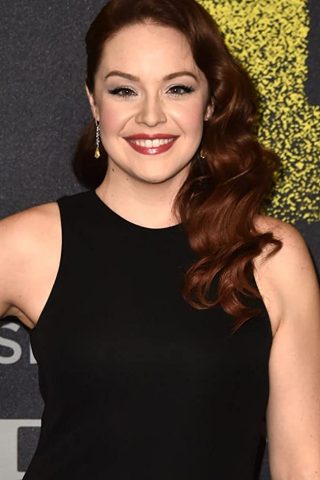 A true triple threat, Shelley Regner is most notably known as fan-favorite, Ashley, the Bella member who has “literally been there the whole time” in the musical hit-franchise Pitch Perfect. She was seen reprising her role in Pitch Perfect 3 at the end of 2017 in theatres everywhere. Born and raised a Southern Belle from Louisiana, Shelley was discovered as a local talent by the producers of Pitch Perfect and went on to perform in all three films. 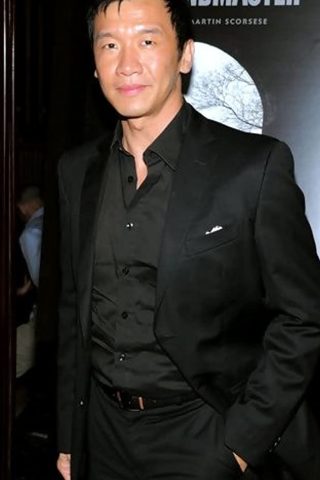 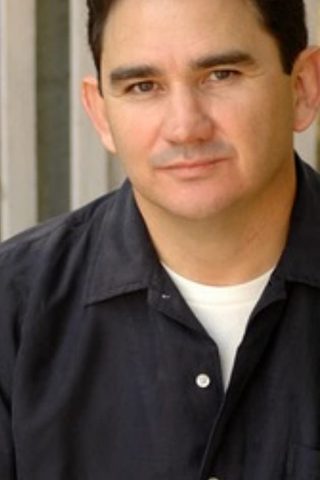 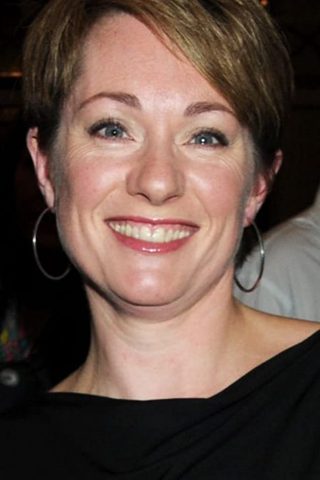 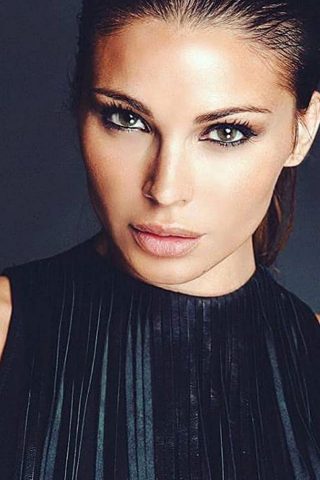