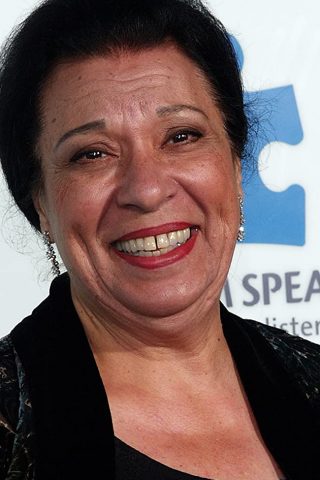 Despite remaining on the periphery of character stardom all these years, New York-born character actress Shelley Morrison has had a long and varied career since the early 60s. She started out on TV in such popular shows as The Farmer’s Daughter (1963) and Laredo (1965), making a career out of an assortment of ethnic roles. In films she played Indian women in Three Guns for Texas (1968) and Mackenna’s Gold (1969), as well as minor Hispanic roles in Castle of Evil (1966), Man and Boy (1971) and Troop Beverly Hills (1989). While most people remember her with fondness as the adorably shy but spirited Sister Sixto who had problems mastering English (Shelley did in real life as well, as Spanish is her native language) in The Flying Nun (1967) starring Sally Field, today’s audiences have been relishing her turnabout performance as the vinegary El Salvadorean housekeeper Rosario, the only character who doesn’t mince words with Megan Mullally’s socialite boss on Will & Grace (1998). Shelley’s acting roots are firmly entrenched in the theater, having performed, produced and directed hosts of plays over the years in Los Angeles, New York and abroad. Dampening the enjoyment of her renewed TV success, however, has been recent battles with cancer which is now in remission. 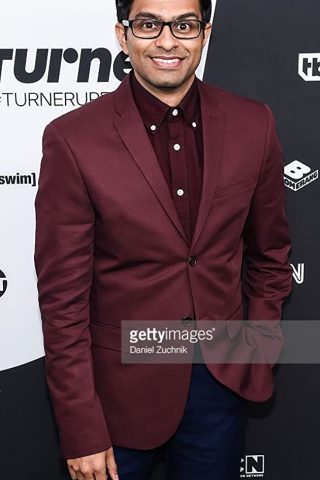 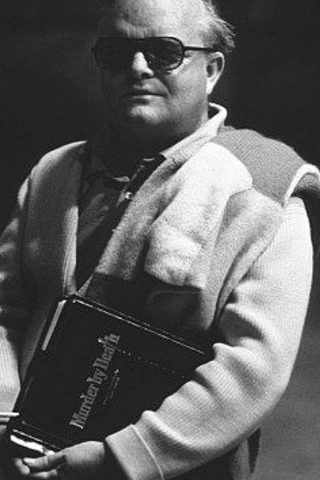 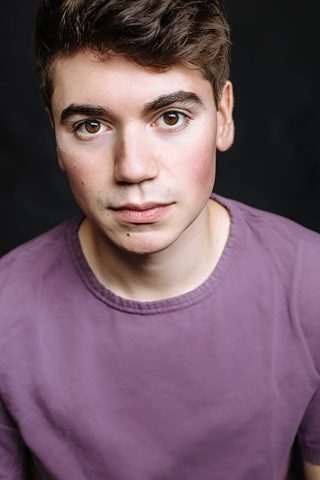 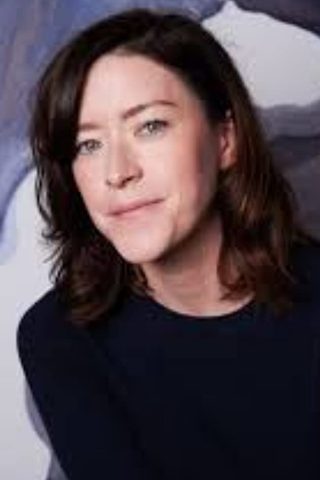