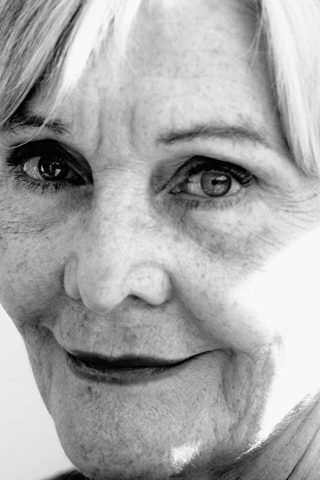 Sheila Hancock was born February 22, 1933. on the Isle of Wight. She later moved to King’s Cross in London, where her mother and father ran a pub. Sheila went to Dartford Grammar School, and then with a grant she went to RADA. She then went into nine years of weekly repertory around the country. While in repertory in Bath she met actor Alec Ross, whom she married in 1955, and had a daughter, Melanie Thaw (aka “Ellie Jane”) on July 15, 1964.

Her first big TV hit was her appearance in The Rag Trade (1961). Her first theatrical success was in “Rattle of a Simple Man” at the Garrick Theatre London. In 1969 she starred in the West End hit “So What About Love?”, where she met actor John Thaw. The same year her mother died of cancer, followed nearly nine months later by Alec’s tragic death. On December 24, 1973, she married Thaw, with their daughters Melanie and Abigail present. On July 27. 1974, at Queen Charlotte’s Hospital, Hammersmith, Sheila gave birth to her only child with John, Joanna Suzy Thaw.

In the 1980s Sheila toured the UK with the Royal Shakespeare Company and later with the National Theatre. In 1988 she was told she had breast cancer, but she fought and won her battle against it. She and Thaw split briefly during this period.

In the early 1990s Sheila and John bought a house in Luckington Wiltshire, as well as a farmhouse in Provence, France. In 2001 John was told he had cancer. For nine months he fought against it, and with Sheila’s help his privacy was protected. John died in Sheila’s arms the day before her 69th birthday.

Since his death Sheila has written a book called “The Two of Us: My Life with John Thaw”, and has made numerous TV and stage appearance talking about the book and her life with John.

Sheila lives in Hammersmith near her daughters and grandchildren. 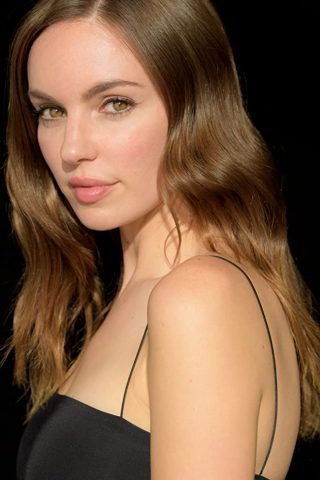 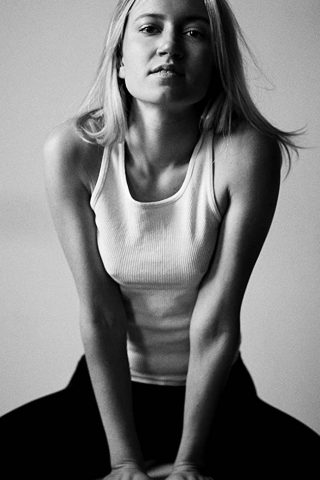 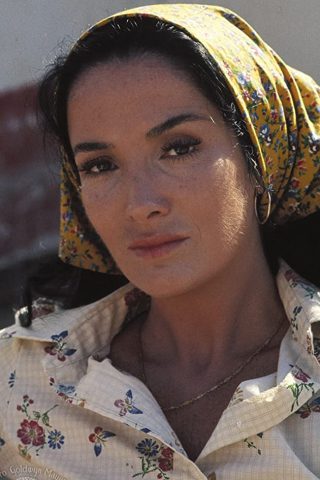 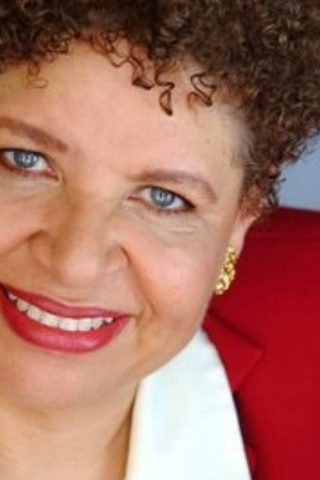