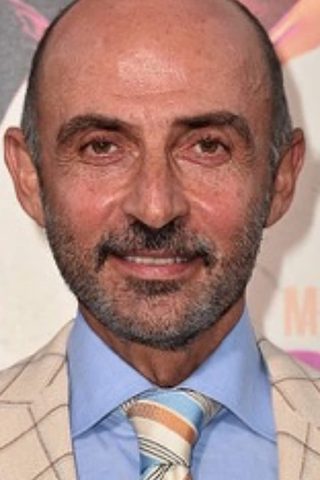 Shaun Toub was born in Tehran, Iran, to a Persian Jewish family. He was raised in Manchester, England. At the age of 14, he moved to Switzerland and after a two year stay, he crossed the Atlantic to Nashua, New Hampshire, to finish his last year of high school. After two years of college in Massachusetts, Shaun transferred to USC. His high school yearbook notes: “The Funniest guy in school and the most likely to succeed in the entertainment world.”

Through a chance encounter with an astute talent agent, he broke into the Hollywood scene with hope in his heart and a natural talent to entertain.

Toub has received accolades for several of his appearances in over 100 television episodes including Seinfeld, The Sopranos, Castle, NCIS, Chuck, Lost, Charmed, ER, Just Shoot Me, JAG, Married with Children and various movies made for television.

His filmography includes his memorable performance in Bad Boys, Broken Arrow, The Kite Runner, Charlie Wilson’s War, Iron Man, The Last Airbender and the Oscar-winning film Crash. His recent work includes playing Majid Javadi in Season 3 of Homeland and the upcoming film Papa, the life story of Ernest Hemingway, in the role of Evan Shipman the poet.

Shaun is very proud of his Persian heritage and is very active in the community. Through various charity events and public speaking engagements, he inspires the community to embrace the arts, as the arts enhance everyday life. Shaun resides in Los Angeles and loves the outdoors, sports, and music. 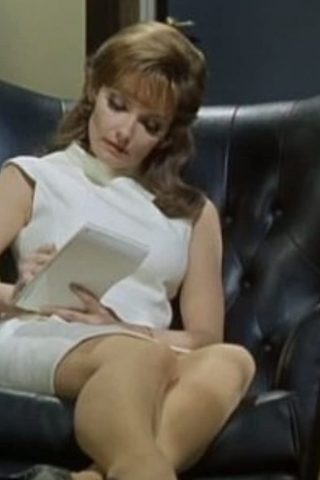 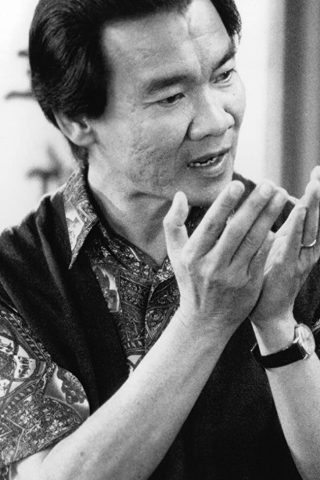 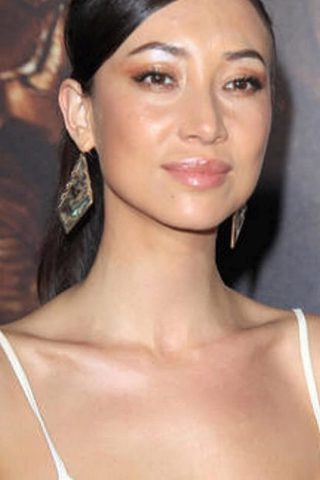 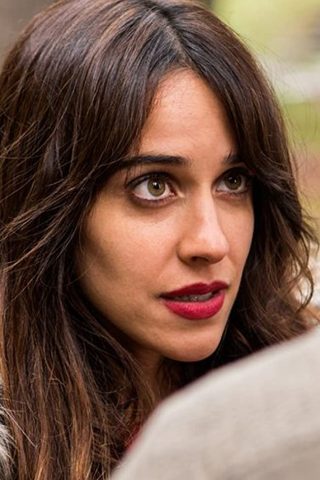