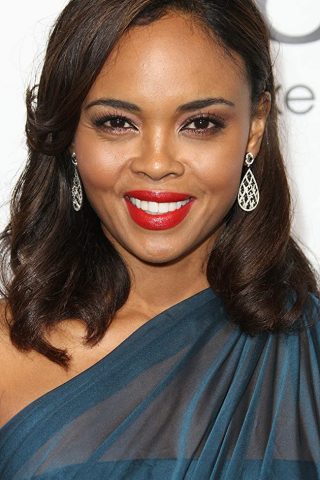 Sharon Leal is a military brat. She was born in Tuscon, Arizona. Sharon then moved with her parents to the Philippines, till she was 6 years old. She went to prayer-school there. Then, her parents packed up to move back to the US and settled in Fresno, California. Her mother, Angelita, who is Filipino, is a homemaker, and her father is African-American. She has a step-father, Elmer Manankil. Elmer and Angelita have a daughter, together. So, Sharon has a younger sister, Kristina Manankil.

How she got started with the desire for performing. At the age of two, Sharon sang into a microphone, and her parents taped her. This later led to acting, which she began doing in community theater productions as a teen. Sharon graduated from “Roosevelt High School of the Arts” in Fresno. In 1993, she won a vocal scholarship at the “Santa Cruz Jazz Festival”, which enabled her to study with Seth Riggs (Michael Jackson’s voice coach). Sharon has also performed in various rap and R&B music videos. She has sung in cabaret productions at B. Smith’s, The Violet, and Steve McGraw’s, all in New York City, and played teenager “Dahlia Creed” on the daytime soap opera, Guiding Light (1952), in the mid-90s. At New York Theatre Workshop: “Bright Lights, Big City”. Regional credits include “Little Shop of Horrors”-Arizona Theatre Co., “Into the Woods”-Theatre Works CA and other shows like “Ain’t Misbehavin”, “West Side Story”, “Me and My Girl” and “Nunsense”, to name a few. Last performed on Broadway as “Mimi” in “Rent”. 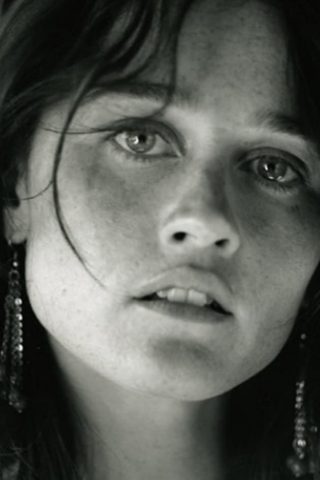 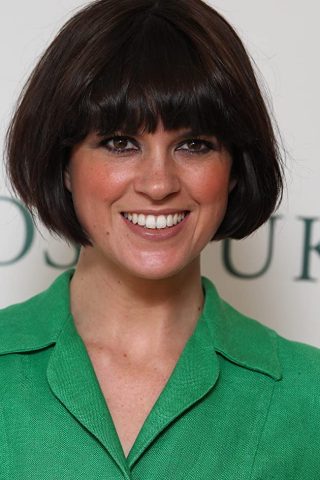 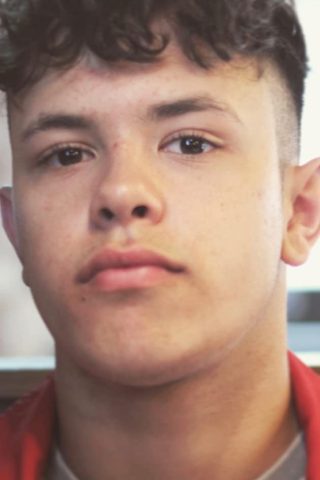 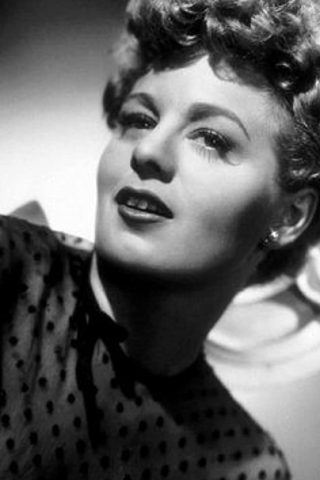