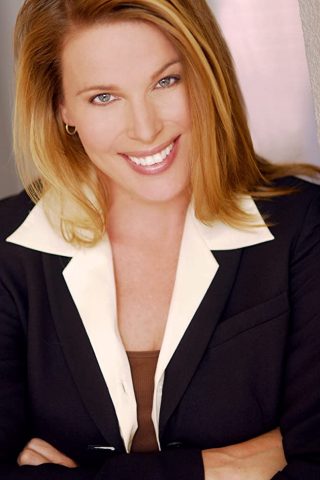 Shannon Whirry is not just a talented actress with girl-next-door looks, she captured a generation of viewers’ imaginations by wishing that she actually was the girl-next-door.

Born in Green Lake County, Wisconsin, Whirry graduated from high school and packed her bags for New York. She trained at the American Academy of Dramatic Arts during the 1980s and began her career in Off-Broadway productions as well as appearances on ‘Saturday Night Live’ and the popular daytime soap ‘One Life to Live’. When Steven Seagal came to town during the casting for his 1991 movie Out for Justice (1991), Whirry won the role of Terry Malloy, a cocktail waitress. She left for LA.

Despite some Hollywood attention and a variety of roles (including a cameo in the Jim Carrey vehicle Me, Myself & Irene (2000)) Whirry felt that roles were drying up in LA, where the focus was, and remains, on youth. She left LA in 2004.

These days, Shannon Whirry lives in the Phoenix area of Arizona. She can be seen in challenging roles on the stage with iTheatre Collaborative or Nearly Naked Theatre. Her stage roles have garnered her much acclaim. Small roles continue in front of the camera, mostly filmed locally. She also has appeared in TV commercials.

In May 2009, Whirry appeared in “Bug” at the Herberger Theatre Center in Phoenix. More recently she has appeared in ‘Raising Buchanan’ in a supporting role. Whilst fans are sure to be pleased that her career is continuing and flourishing, some surely wouldn’t mind another Animal Instincts (1992) sequel. 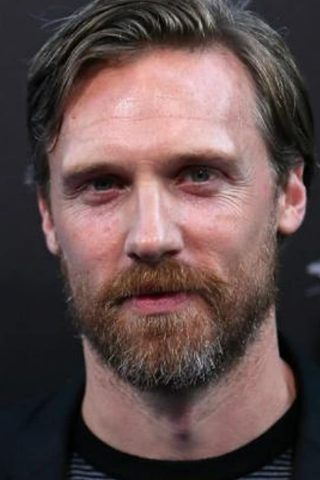 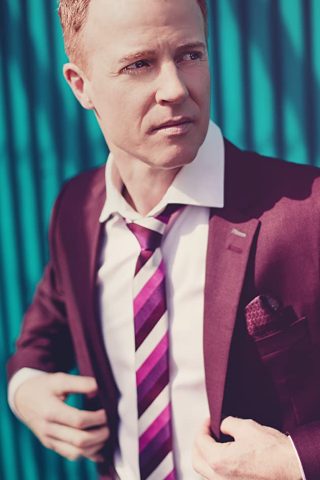 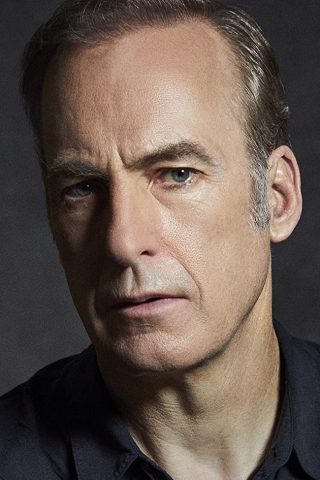