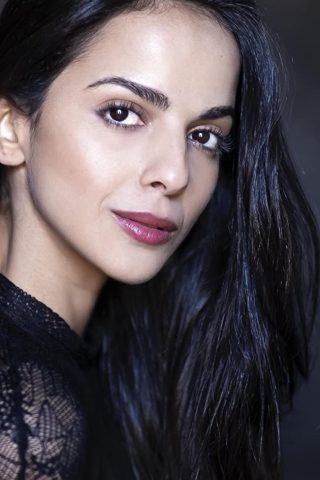 Shani Atias is an actress, model and humanitarian. She made her TV debut as a series regular in the Israeli hit show Galis, as Natalie.

After becoming a star in Israel, Shani moved to Los Angeles to hone her acting skills and study the craft of Method Acting at Lee Strasberg Theater&Film Institute, receiving multiple excellence scholarships.

In early 2017, Shani was cast as Amira, in the abc drama Ten Days in the Valley starring Kyra Sedgwick.

Shani is a very known and loved actress in Israel, working mainly on Television and film. Projects to which she got widely recognized by the national and international press. 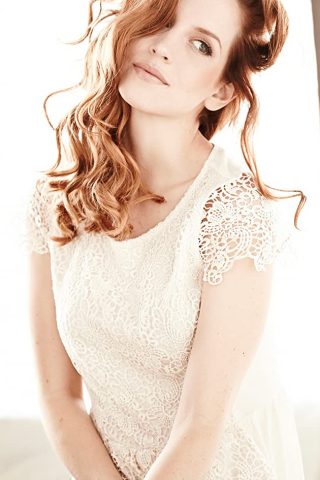 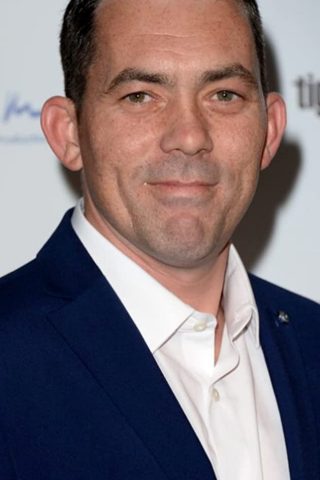 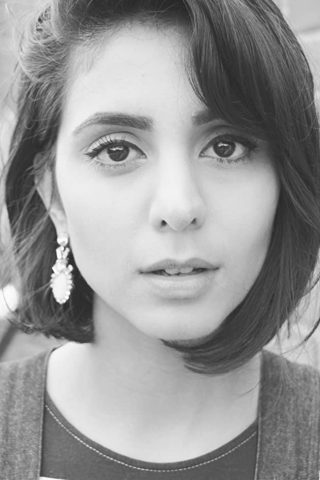