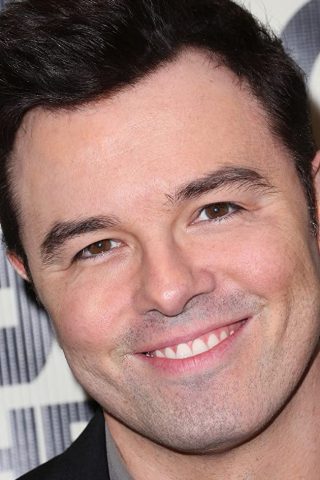 Seth Woodbury MacFarlane was born in the small New England town of Kent, Connecticut, where he lived with his mother, Ann Perry (Sager), an admissions office worker, his father, Ronald Milton MacFarlane, a prep school teacher, and his sister, Rachael MacFarlane, now a voice actress and singer. He is of English, Scottish, and Irish ancestry, and descends from Mayflower passengers.

Seth attended and studied animation at the Rhode Island School of Design and, after he graduated, he was hired by Hanna-Barbera Productions (Now called Cartoon Network Studios) working as an animator and writer on the TV series Johnny Bravo (1997) and Cow and Chicken (1995). He also worked for Walt Disney Animation as a writer on the TV series Jungle Cubs (1996). He created The Life of Larry (1995) which was originally supposed to be used as an in-between on MADtv (1995). Unfortunately the deal fell through but, a few months later, executives at FOX called him into their offices and gave him $50,000 to create a pilot for what would eventually become Family Guy (1999).

Since Family Guy’s debut, MacFarlane has gone on to create two other television shows-American Dad! (2005) and The Cleveland Show (2009). MacFarlane began to establish himself as an actor, voice actor, animator, writer, producer, director, comedian, and singer throughout his career. MacFarlane has also written, directed and starred in Ted (2012) and its sequel Ted 2 (2015), and A Million Ways to Die in the West (2014). He voiced the mouse, Mike, in the animated musical Sing (2016). 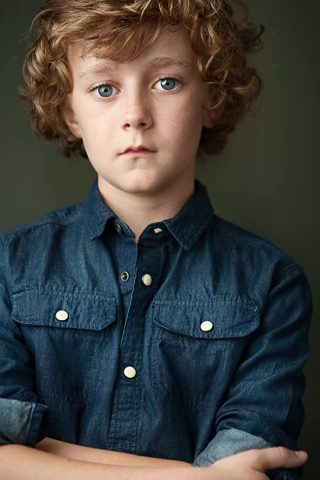 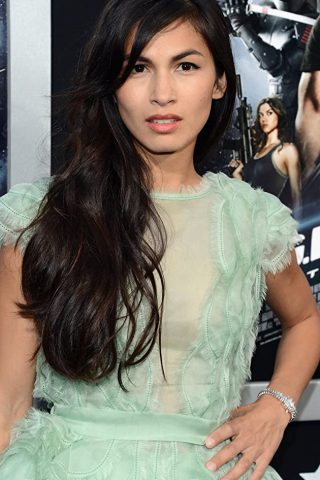 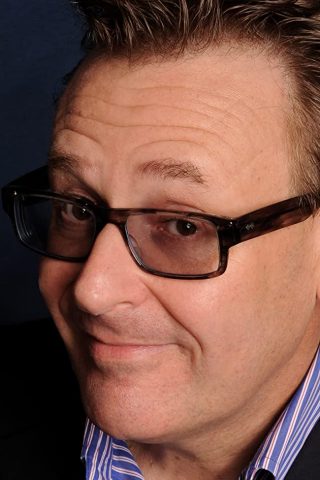 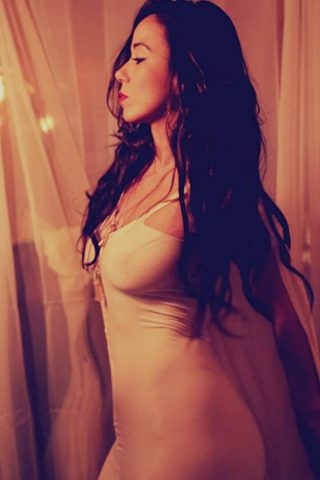