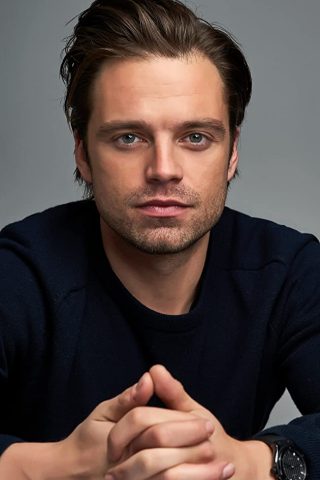 Sebastian Stan was born on August 13, 1982, in Constanta, Romania. He moved with his mother to Vienna, Austria, when he was eight, and then to New York when he was twelve. Stan studied at Rutgers Mason Gross School of the Arts and spent a year at Shakespeare’s Globe Theatre in London. 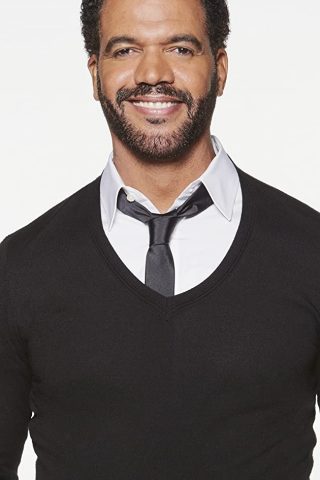 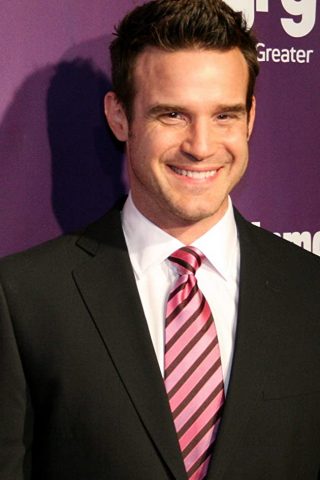 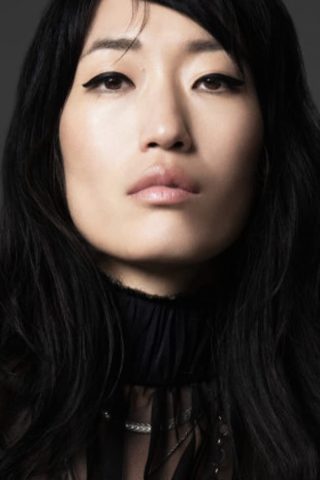