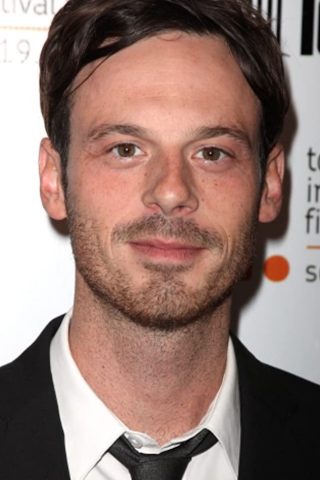 During the early 2000s, actor Scoot McNairy quickly came to specialize in portrayals of colorful and individualistic young men with a slightly rebellious edge. McNairy began during the early to mid-2000s, with bit parts in films including Wonderland (2003), Herbie: Fully Loaded (2005), and Art School Confidential (2006). He took his first bow as a producer with 2007’s In Search of a Midnight Kiss, in which he also starred. That indie romantic comedy concerns a young man (McNairy) all washed up on New Year’s Eve — until an impulsive ad on Craigslist leads him to the great love of his life (Sara Simmonds) and an extraordinary night on the town. 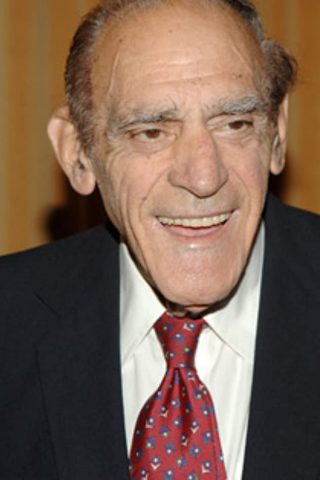 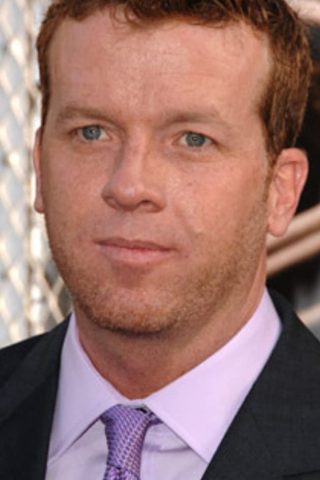 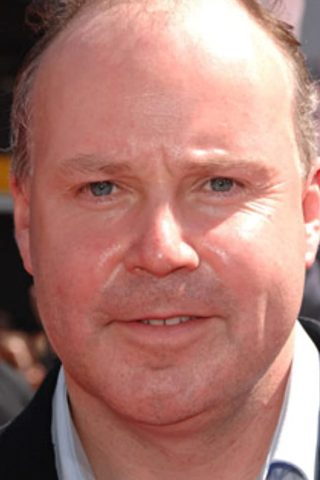 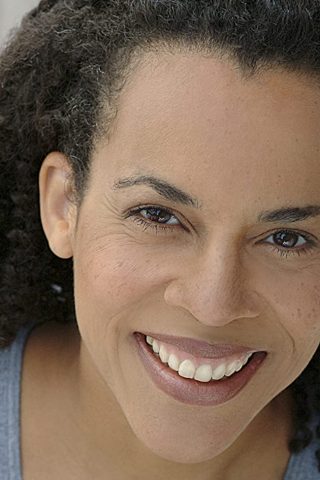