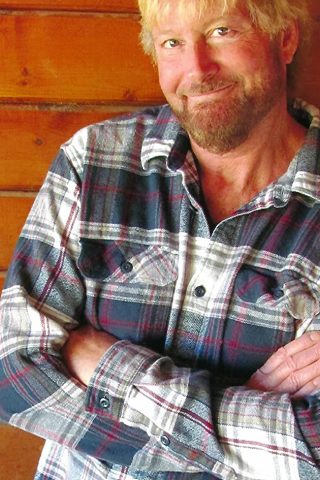 Marvelously quirky and creative writer, director, producer and animator Savage Steve Holland was born in 1960. Holland earned the childhood nickname Savage after he kicked a kid in the teeth during a soccer game. He studied animation at the California Institute of the Arts. Holland’s student project “Going Nowhere Fast” was exhibited at the Museum of Modern Art. Steve began his career animating the “Whammy” on the game show “Press Your Luck.” He made his theatrical film debut as both writer and director with the wonderfully offbeat and uproarious cult favorite comedy “Better Off Dead.” Holland followed this movie with the equally amusing “One Crazy Summer” and “How I Got Into College.” Alas, both pictures flopped at the box office and received largely negative reviews from critics. Luckily, Steve has achieved greater success in the field of television. He created and produced the cartoon program “Eek! the Cat” for Fox Kids. Moreover, Holland has worked on many shows for both Nickelodeon and the Disney Channel. Steve has directed episodes of the TV series “Out of Jimmy’s Head,” “Ned’s Declassified School Survival Guide,” “Unfabulous,” “Zoey 101,” “Phil of the Future,” “Lizzie McGuire,” “Even Stevens,” “V.I.P.,” “Honey, I Shrunk the Kids: The TV Show,” “Shasta McNasty,” “Encyclopedia Brown,” and “The New Adventures of Beans Baxter.” In addition, Holland produced several episodes of “The Nick Cannon Show” and directed the made-for-TV family features “Shredderman Rules,” “Stuck in the Suburbs,” and “Safety Patrol.” Steve manages his own studio called Savage Studios Ltd. After a regrettably long absence from the big screen, Savage Steve Holland has made a welcome comeback with “Ratko: The Dictator’s Son” and “Legally Blondes.” 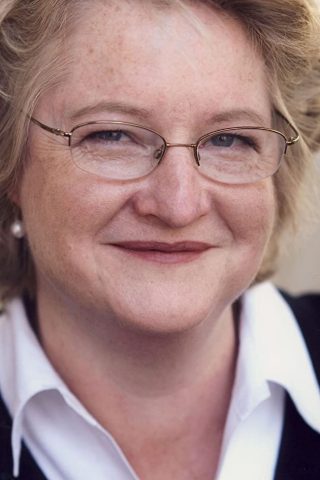 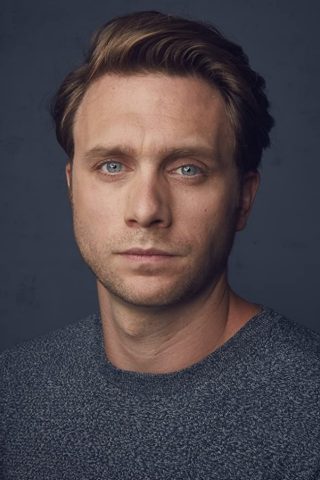 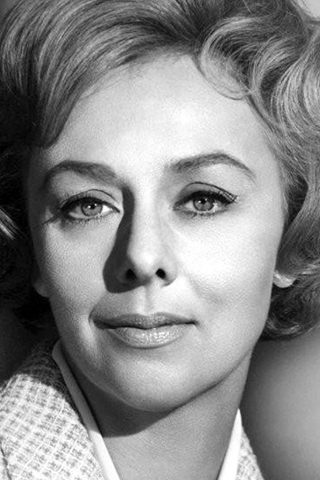 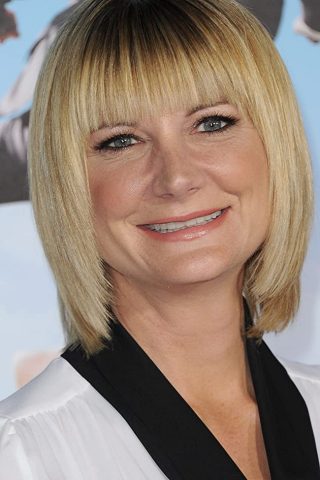