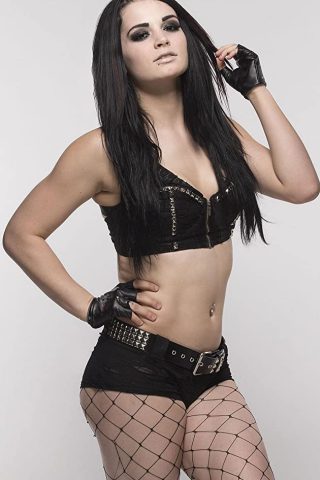 Saraya-Jade Bevis (born 17 August 1992) is an English professional wrestler and actress. She is signed to WWE, where she performs under the ring name Paige. She is a two-time WWE Divas Champion and was the inaugural NXT Women’s Champion in WWE’s developmental branch, NXT. She is the only person to have held both championships concurrently.

At the age of 13, Bevis made her debut in 2005 in the World Association of Wrestling, a promotion run by her family, under the ring name Britani Knight. She went on to hold several championships on independent circuits within Europe. In 2011, she signed a contract with WWE and started wrestling within its developmental systems, eventually debuting on WWE’s main roster in April 2014. In her debut match on the main roster, she won the Divas Championship for the first time, becoming the second woman in WWE history to win a championship in her debut match and the youngest champion in the title’s history at the age of 21.

Paige was born and raised in Norwich, Norfolk, the daughter of professional wrestlers Ian Bevis and Julia Hamer-Bevis, who once unknowingly wrestled while she was seven months pregnant with Paige. As a child, she was scared of wrestling because of the injuries her family received and the concept that her parents fought other people for a living. She also intended to become a zoologist. When she was around 10 or 11 years old,[specify] her father started running a wrestling training school every month. She took this opportunity to occasionally enter the wrestling ring, where her brothers taught her about wrestling. She did this until she was 13, when she officially made her debut as a wrestler. At the age of 15, Bevis worked as a bouncer and bartender at her parents’ bar while they were away. She attended The Hewett School in Norwich, graduating in 2008. 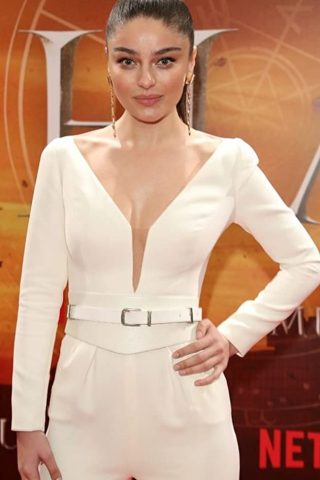 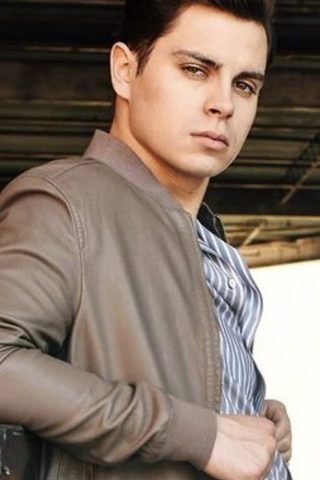 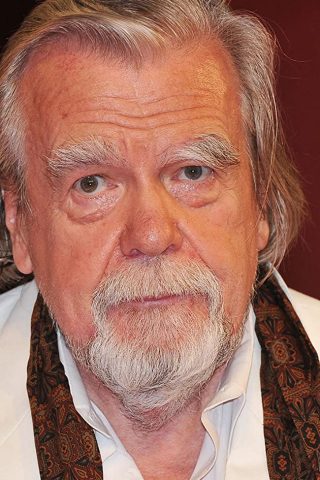 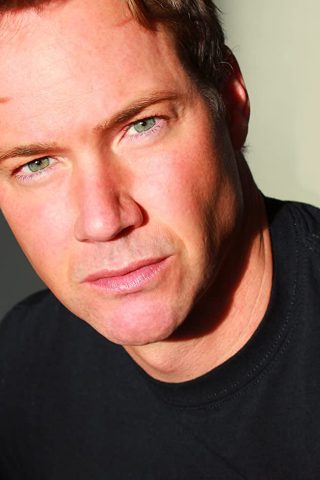