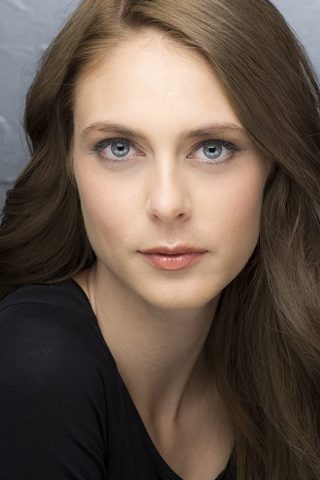 Sara Mitich is defined by her passion, discipline and remarkably wide range as an actor. Prior to acting, Sara’s first love was Ballet. At the young age of 9, Sara began at the National Ballet School of Canada where she flourished for several years. Due to a sudden growth spurt however, Sara was forced to stop her journey to Prima Ballerina. Shortly afterwards, Sara directed her focus to acting and she graduated from the joint actor-training program between University of Toronto and Sheridan College.

Originally from Hamilton, Ontario, she now calls both Toronto and Los Angeles home. Though she is first generation Canadian, her family hails from Serbia and she remains fluent in both English and Serbian. When she is not acting, Sara is a horseback rider (western) and avid book lover of all genres. As a part of giving back to the next generation of actors, she also teaches and coaches at Armstrong Acting Studios. 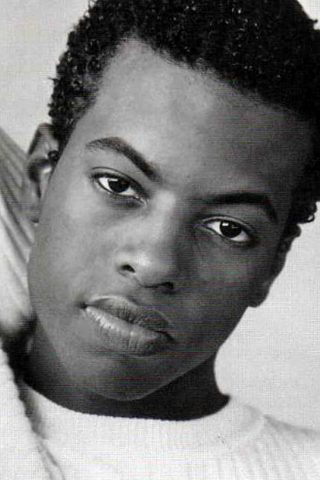 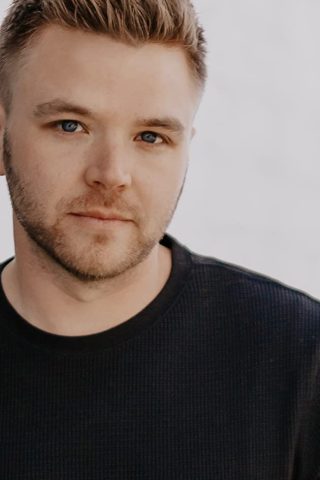 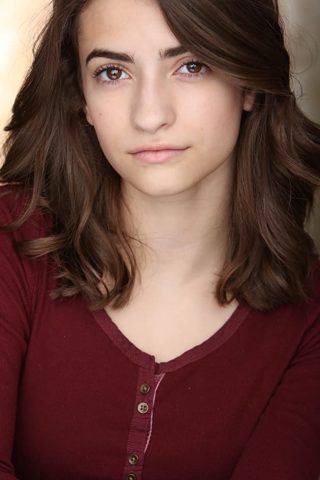 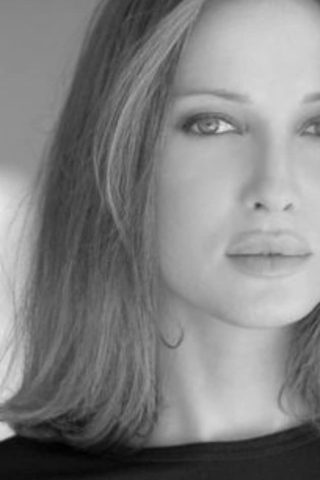