Most recently starred in Broadway’s First Date and off-Broadway in The Toxic Avenger and can be heard on their original cast albums. She also won the Best Supporting Actress award from the San Diego Theatre Critics for playing all three mistresses in First Wives Club the Musical in their pre-Broadway run.

On television, Chase appeared as a regular on Comedy Central’s Michael and Michael Have Issues opposite Michael Showalter and Michael Ian Black. Other appearances include “The Office” “Mercy” “Arrested Development” and in the films “The Other Guys” “Arthur” “Hello I Must Be Going” and “Little Black Book.”

Chase is from Hartford, CT and is a graduate of Boston University’s College of Fine Arts. After graduation she performed the two-woman sketch comedy show “Jen & Angie” at the Upright Citizens Brigade Theatre in New York and Los Angeles. Her comedy sketches have been seen in the Women in Comedy Festival, NY Comedy Festival, and UsWeekly.com. 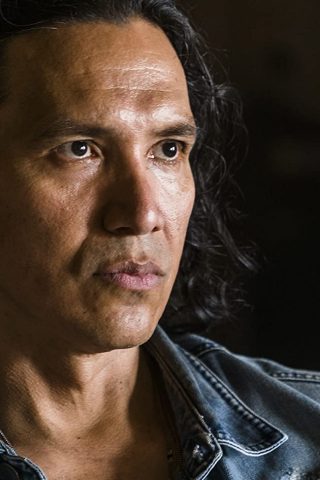 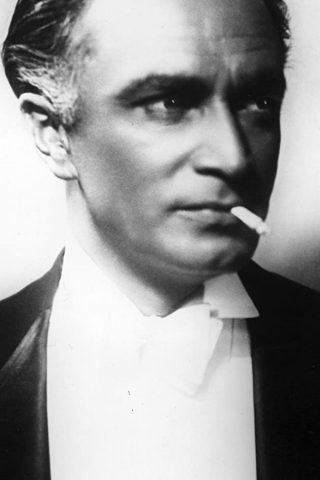 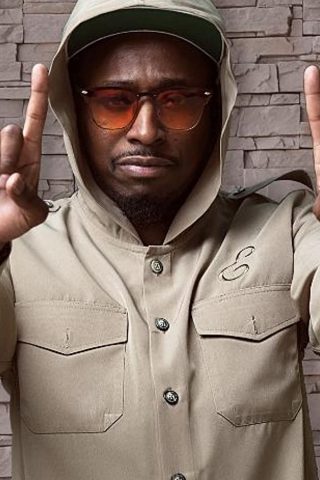 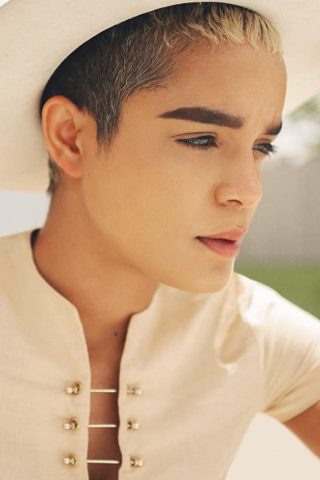