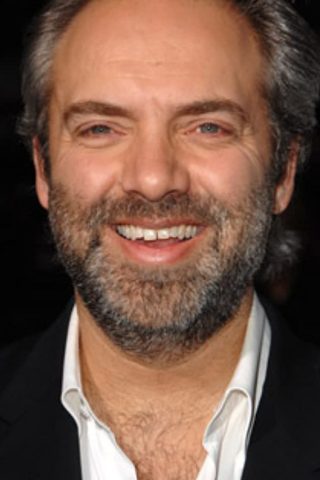 Samuel Alexander Mendes was born on August 1, 1965 in Reading, England, UK to parents James Peter Mendes, a retired university lecturer, and Valerie Helene Mendes, an author who writes children’s books. Their marriage didn’t last long, James divorced Sam’s mother in 1970 when Sam was just 5-years-old. Sam was educated at Cambridge University and joined the Chichester Festival Theatre following his graduation in 1987. Afterwards, he directed Judi Dench in “The Cherry Orchard”, for which he won a Critics Circle Award for Best Newcomer. He then joined the Royal Shakespeare Company, where he directed such productions as “Troilus and Cressida” with Ralph Fiennes and “Richard III”. In 1992, he became artistic director of the reopened Donmar Warehouse in London, where he directed such productions as “The Glass Menagerie” and the revival of the musical “Cabaret”, which earned four Tony Awards including one for Best Revival of a Musical. He also directed “The Blue Room” starring Nicole Kidman. In 1999, he got the chance to direct his first feature film, American Beauty (1999). The movie earned 5 Academy Awards including Best Picture and Best Director for Mendes, which is a rare feat for a first-time film director. 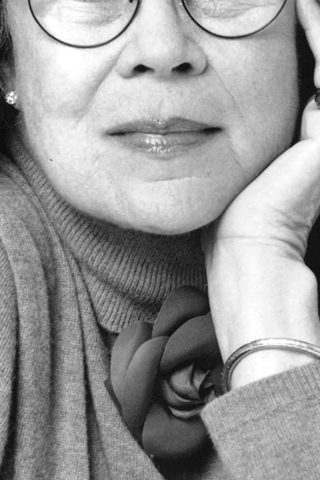 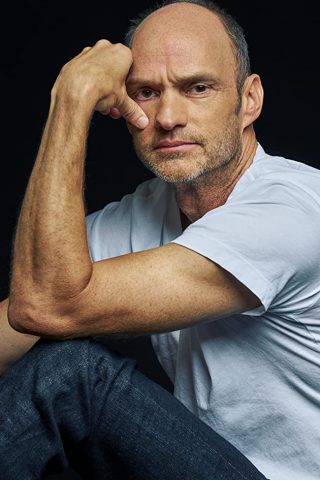 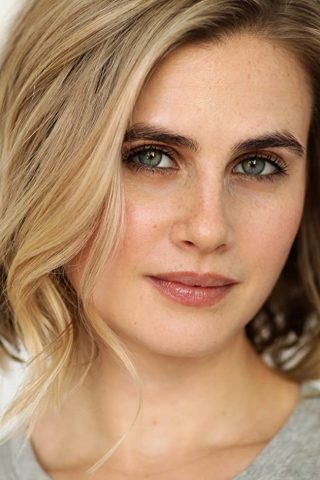 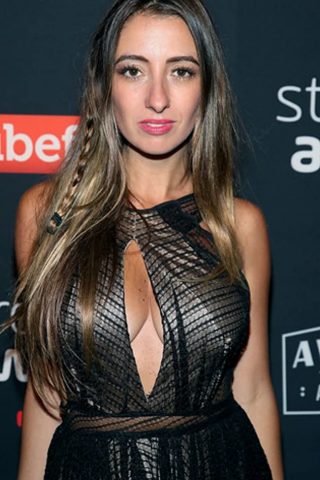