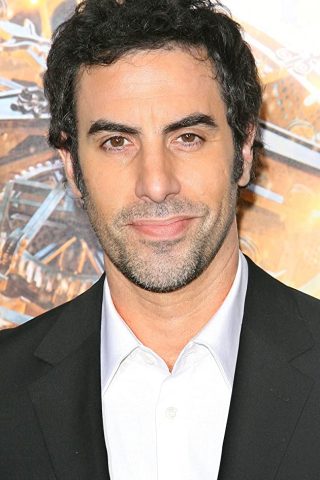 British actor and comedian Sacha Baron Cohen was born in Hammersmith, London. He is the son of Daniella (Weiser), a movement instructor, and Gerald Baron Cohen, a clothing store owner. His father, born in England and raised in Wales, was of Eastern European Jewish descent, while his mother was born in Israel, to German Jewish parents. He was educated at a private school, Haberdashers’ Aske’s Boys’ School in Hertfordshire, and went on to read History at Christ’s College, Cambridge. Baron Cohen had an interest in performing from an early age, forming a breakdancing group as a teenager and acting in amateur plays with a Jewish youth group. While at university he joined the Cambridge University Amateur Dramatic Club, and took part in such plays as “Cyrano de Bergerac” and “Fiddler on the Roof”.

Upon leaving University, Baron Cohen briefly worked as a model, before moving on to work as a host on a satellite TV station. In 1995, Channel 4 put out an open call for new presenters, and Baron Cohen sent in a tape featuring himself in character as an Albania TV reporter (an early prototype for Borat). He was hired and worked on various ‘youth TV’ projects before, in 1998, appearing in The 11 O’Clock Show (1998) which became a cult hit thanks to his character, Ali G. Ali G proved so popular that a spin-off show Da Ali G Show (2000) and film Ali G Indahouse (2002) where produced.

America soon beckoned with a stateside version of Da Ali G Show. Feature film work followed with Baron Cohen providing the voice of Julien in Madagascar (2005) and appearing as Jean Girard alongside Will Ferrell in Talladega Nights: The Ballad of Ricky Bobby (2006). He followed this with the smash-hit Borat: Cultural Learnings of America for Make Benefit Glorious Nation of Kazakhstan (2006), for which he won a Golden Globe and was nominated for a writing Oscar. His other film work includes supporting roles in Sweeney Todd: The Demon Barber of Fleet Street (2007) and Hugo (2011), and starring in the title roles of Brüno (2009), The Dictator (2012), and The Brothers Grimsby (2016). 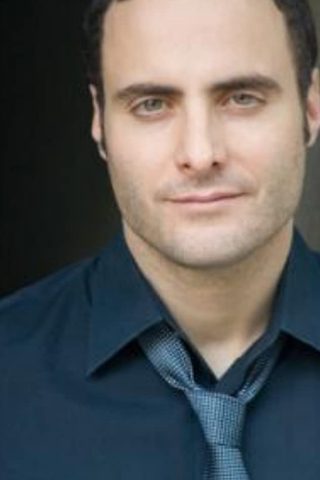 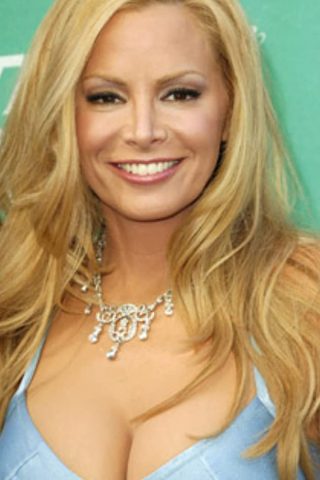 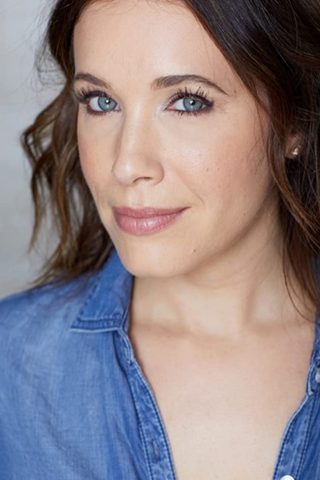 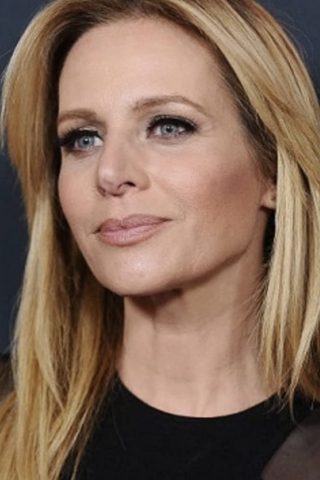