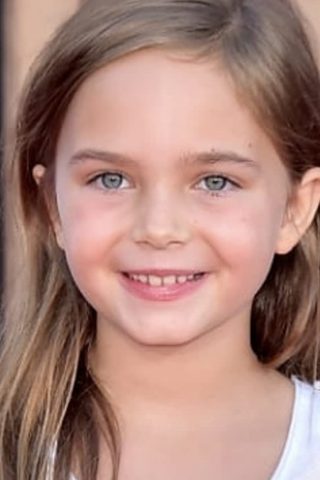 RK’s acting career began on December 16, 2015 – less than 10 months before her first audition, screen-test and recurring booking as Minnie May Barry on the critically acclaimed Netflix series Anne with an E – now in Season Three. On October 6th 2016, Show Creator Moira Walley-Beckett asked how long Ry had been acting to which her father replied, “Uh, like 15 minutes”. To everyone else it just didn’t seem possible – it all seemed too familiar.

But it was on December 16, 2015 when RK requested to review and assist in (the) adjudication process of aspiring talent at Armstrong Acting Studios, her father’s school – (where a copy of her evaluations remains framed today). And it was this day when it all began. For 4 hours she sat unmoved, carefully examining the work of actors offering insight and critique with no other intent but to contribute to and for better acting through intuitive observation. Ryan was 5. By the age of 8 Ryan had proven the depth and understanding of those early observations in and through her own work – jumping from television show to television show – feature to feature – genre to genre – securing two series recurring roles, 3 major features and a 3 picture deal with 20th Century Fox – immortalizing the role of Zoe in The Art of Racing In The Rain and having starred along side of some of the most respectable names of our time including Milo Ventimiglia, Amanda Seyfried, Julianne Moore, Alicia Vikander, Bette Midler, Matt Frewer and Timothy Hutton.

The youngest of five, Ryan was born in New York City at the Beth Israel Hospital on March 10th 2010. Daughter to Dr. Berta Bacic and actor Dean Armstrong. “I would like to do something Daddy. Film me.” RKA The rest, is history. 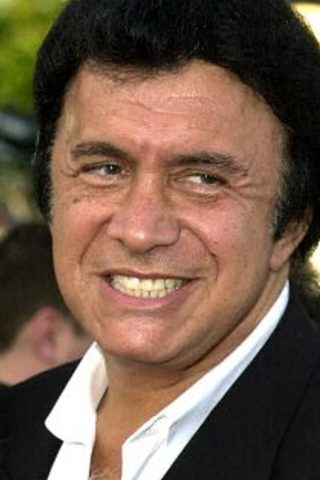 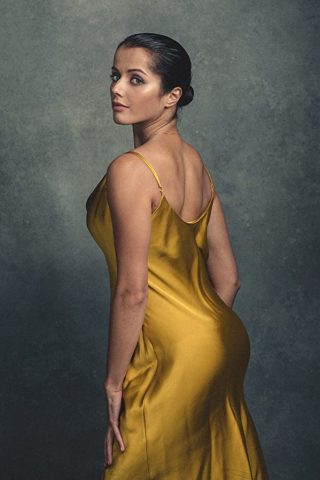 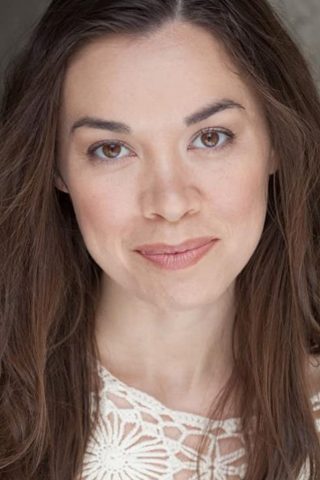 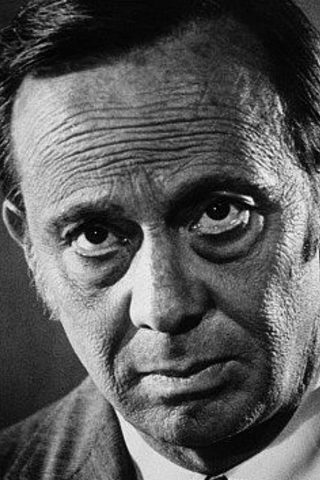