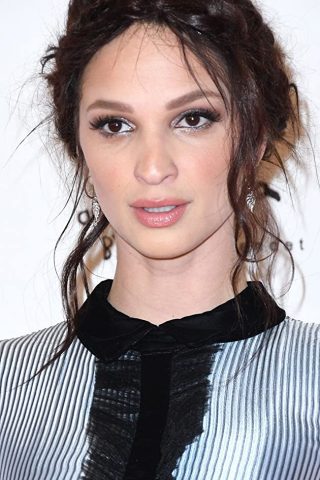 From drama to comedy, Ruby Modine is one to watch. Landing roles in critically-acclaimed films and prolific television series’, Modine may be best known for her breakout role on seasons seven and eight of Showtime’s long-running hit series, “Shameless,” opposite William H. Macy and Emmy Rossum. She was a scene-stealer as Sierra Morton, Lip Gallagher’s (Jeremy Allen White) latest love interest who is a waitress at Patsy’s Pies, and mom to a young son with her drug-addicted ex-boyfriend. Fans were drawn to Modine’s character, as they watched Sierra and Lip head down an intense and turbulent road, eventually ending in heartbreak.

Since then, Modine has been nominated for Best Supporting Actress in Aperture Entertainment’s horror comedy feature film, “Satanic Panic,” opposite Rebecca Romijn, Hayley Griffith and Arden Myrin. The film was nominated for Best Film in the Midnight X-Treme category at the Catalonian International Film Festival and is up for a Fangoria Chainsaw Award.

When Modine isn’t on set, you can find her in the recording studio writing, producing, and recording original music. Her debut EP with her band, Ruby Modine & the Disease, released in April 2019. 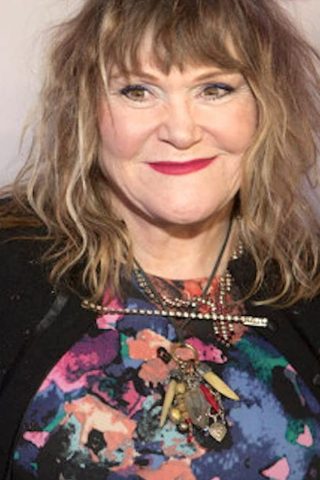 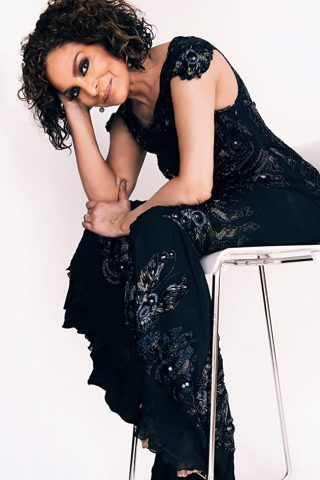 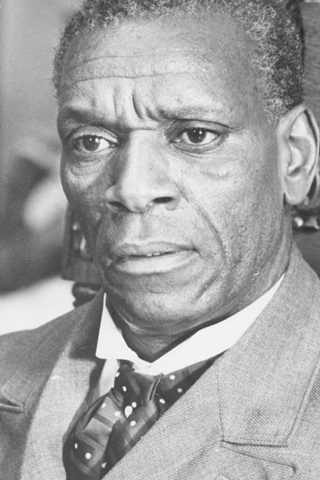 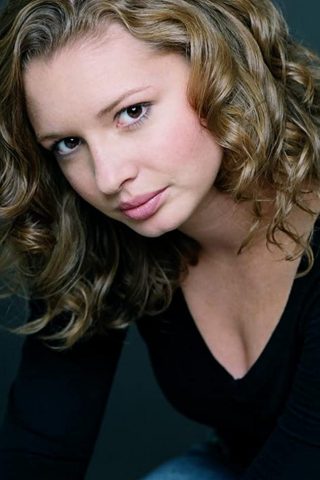