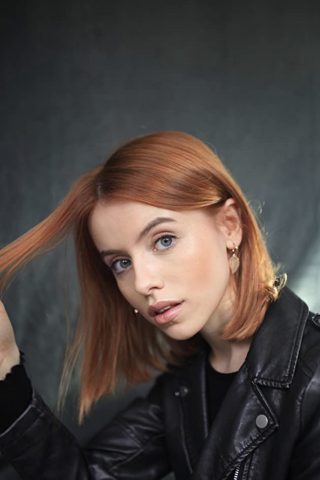 Rosie Day was born in Cambridge. Her first film was playing Angel in Paul Hyett’s feature film The Seasoning House for which she received positive acclaim and won four Best Actress awards. Acting since a young age she has starred in many TV shows and dramas such as ITV’s Homefront, Harley Street, Grantchester, BBC’s Siblings, Cuffs, and Channel 4’s Misfits. In 2013, she made her feature film debut in the horror thriller The Seasoning House in the lead role of Angel, alongside Sean Pertwee, with CineVue stating: “Equally clear, is that Rosie Day has a long screen career ahead of her, as she effortlessly carries the entire film on her slight shoulders”. Rosie was chosen as one of Screen Internationals Stars of Tomorrow. In 2015, she became a series regular on Sony and starz golden globe winning show Outlander . In 2017 she stars alongside Uma Thurman in Down a dark hall for Lionsgate. ‘Butterfly Kisses’ a film in which she was the lead, won the crystal bear for best feature at the 67th berlinale festival. 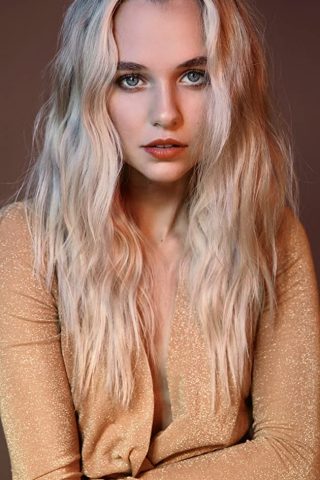 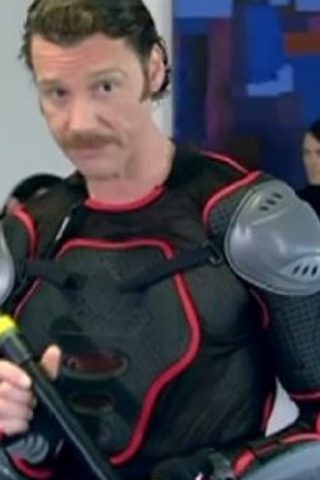 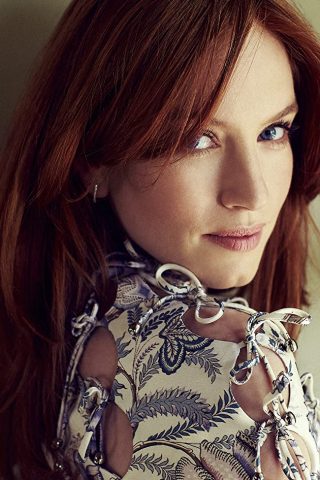 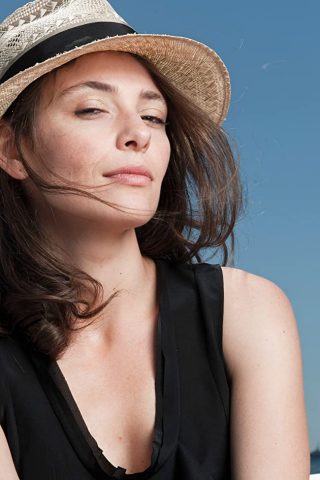