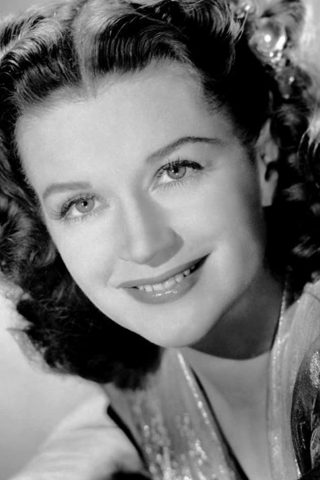 RoseMary De Camp was the quintessential small-town American mother, a calming and steadying presence in scores of films in the 1940s and 1950s. She came to Hollywood after a successful career on the stage and in radio, making her film debut in 1941. Though she worked for many studios, she was most closely associated with Warner Bros., for whom she made many pictures, often playing a young mother or the friend or sister of the heroine. Her best-known role was probably as the mother of George M. Cohan (played by James Cagney) in the classic Yankee Doodle Dandy (1942). She also did a lot of work on television; she was a regular on The Bob Cummings Show (1961) and played Marlo Thomas’ mother on That Girl (1966). 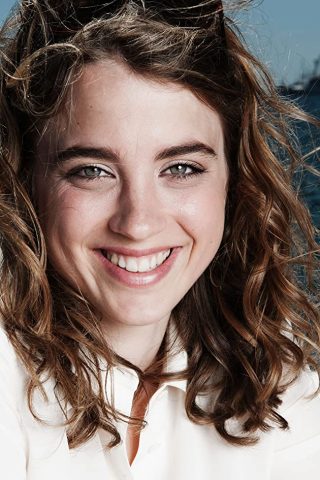 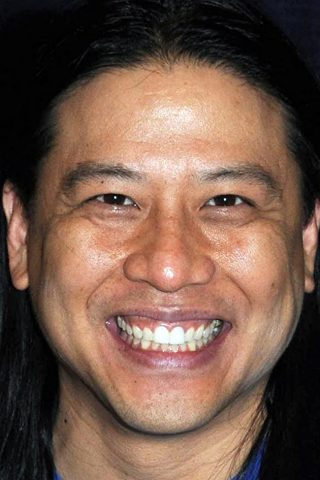 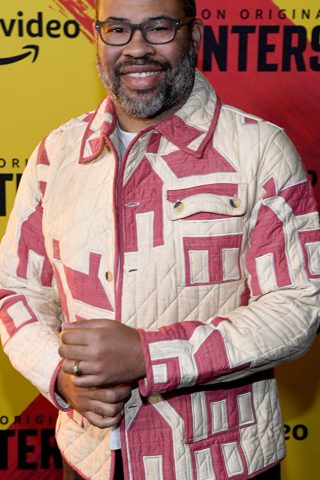