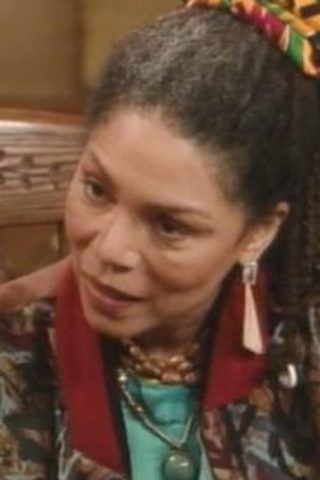 Rosalind Cash was an actress whose career endured and flourished on stage, screen, and television, despite her staunch refusal to portray stereotypical Black roles. Ms. Cash was nominated for an Emmy for her work on the Public Broadcasting Service production of American Playhouse: Go Tell It on the Mountain (1985). She was popular in other highly rated television productions, including the special King Lear (1983) and Guyana Tragedy: The Story of Jim Jones (1980). She also guest starred on such popular television series as Barney Miller (1975), Police Story (1973), Kojak (1973), The Mary Tyler Moore Show (1970), China Beach (1988), Thirtysomething (1987), Cagney & Lacey (1981), and Hill Street Blues (1981). 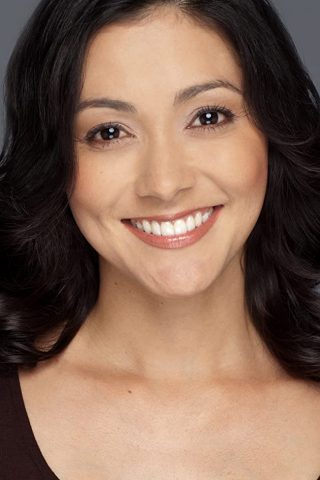 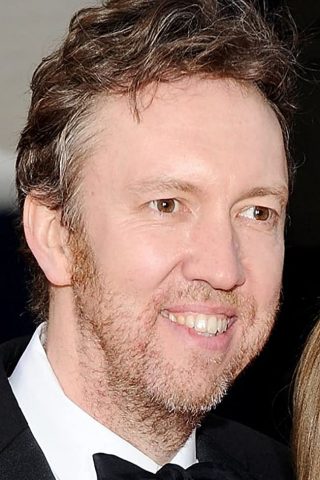 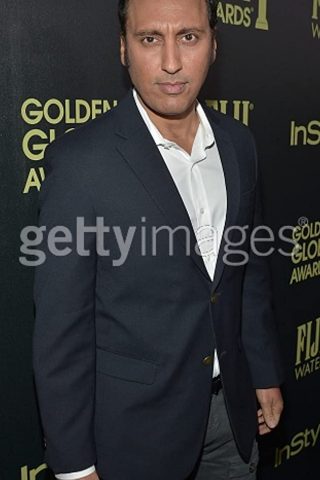 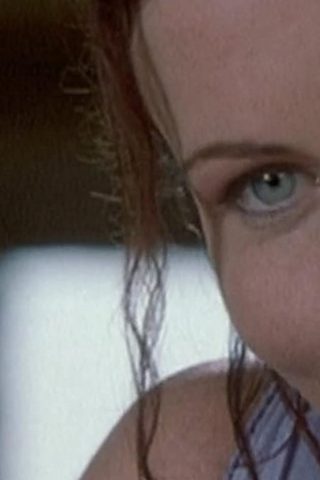