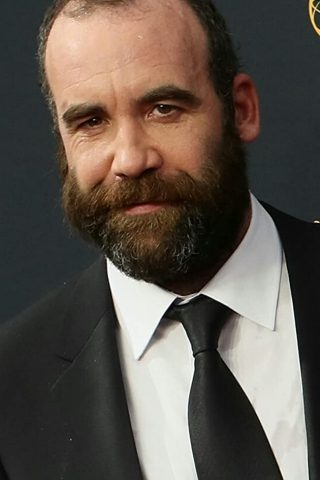 Six foot six inches tall, with brown eyes and dark hair, Rory McCann from Glasgow began his working life at the top – as a painter on the Forth Bridge in Scotland. He came to notice in a television commercial for Scotts’ Porridge Oats, in which he appeared as a scantily-clad hunk in a vest and kilt and little else wandering snowbound streets but warmed by the inner glow of the porridge. He claims that as a consequence he was often approached by people demanding that he “lift his kilt.” In 2002 he was seen in the TV comedy-drama ‘The Book Group’ playing a wheelchair-bound lifeguard, a part for which he won a Scottish BAFTA award for the best television performance of 2002. Since then he has taken television roles as Peter the Great and a priest in ‘Shameless’. He made his Hollywood debut in Oliver Stone’s ‘Alexander’. He divides his time between homes in London and Glencoe, Scotland, where he aims to have his own castle. He is an accomplished singer, pianist and harmonica-player as well as an all-round sportsman. Since 2012 he has been part of the international television block-buster ‘Game of Thrones’. 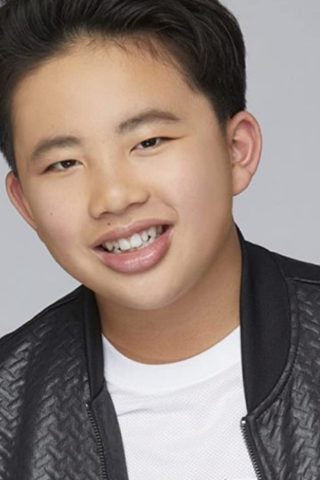 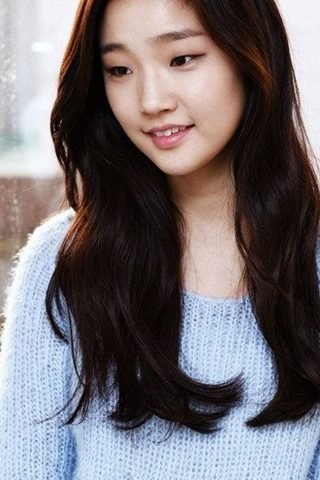 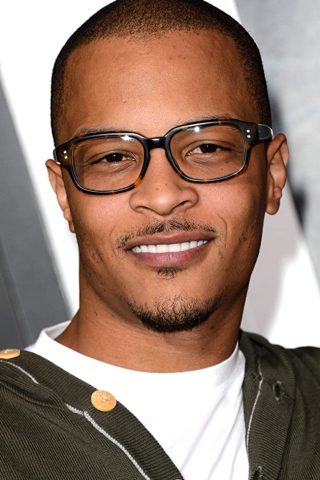 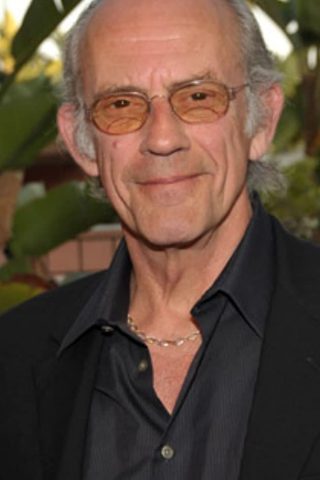