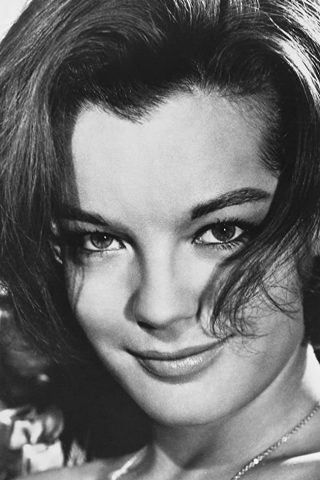 Romy Schneider was born on 23 September 1938 in Vienna, Austria into a family of actors. Making her film debut at the age of 15, her breakthrough came two years later in the very popular trilogy Sissi (1955). Her mother, supervising her daughter’s career, immediately approved Romy’s participation in Christine (1958), the remake of Max Ophüls’s Liebelei (1933), where Magda Schneider once starred herself. During the shooting, she fell in love with her co-star Alain Delon and eventually moved with him to Paris. At that time, she started her international career collaborating with famous directors such as Luchino Visconti and Orson Welles. After Delon had broken up with her in 1964, she married Harry Meyen shortly after. Although she gave birth to a boy, David-Christopher, their relationship was difficult, so they divorced in 1975. Being unsatisfied with her personal life, she turned to alcohol and drugs, but her cinematic career -especially in France- remained intact. She was the first actress, receiving the new created César Award as “Best Actress” for her role in L’important c’est d’aimer (1975). Three years later, she was awarded again for A Simple Story (1978). After a short marriage to her former secretary Daniel Biasini, being the father of her daughter Sarah Biasini, she suffered the hardest blow of her life when her son was impaled on a fence in 1981. She never managed to recover from this loss and died on 29 May 1982 in Paris. Although it was suggested she committed suicide caused by an overdose of sleeping pills, she was declared to have died from cardiac arrest. 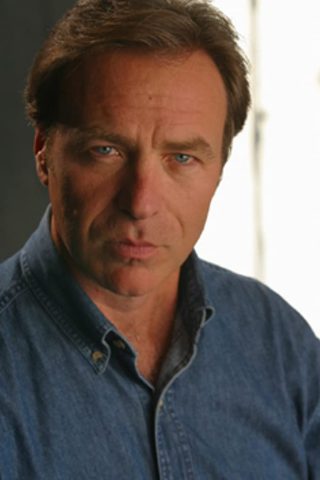 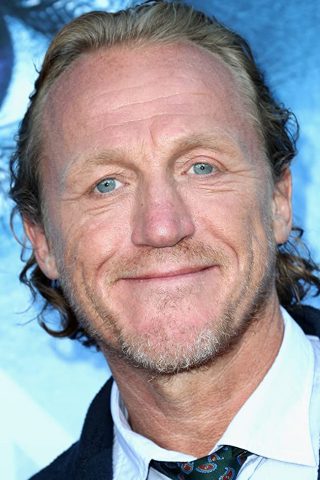 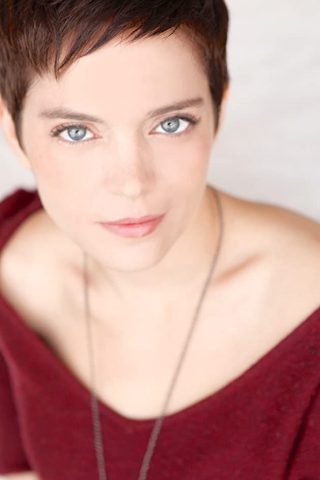 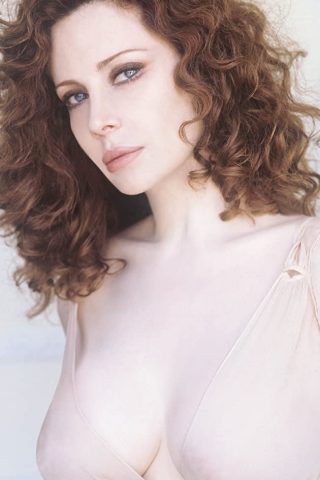