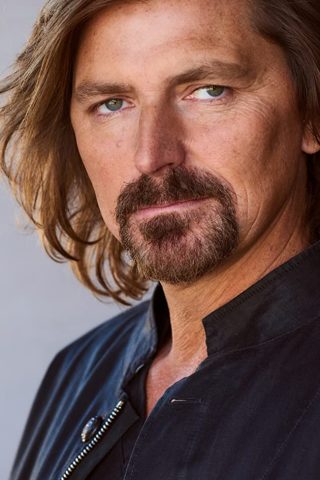 Robin Atkin Downes is a seasoned performer with an extensive and distinguished career as an Actor in the film and Television industry. He recently portrayed The Master on Guillermo Del Toro’s cult hit “The Strain,” which ran for four seasons on FX. Other camera credits include series regular, recurring and guest starring roles on many top network shows including “Criminal Minds”, “NCIS”, “Entourage”, “CSI Miami”, “The Starter Wife”, and “In Plain Sight”among others. He has also worked on many blockbuster feature films such as “Rogue One”, “The Conjuring 2”, “Batman Vs Superman”, “Suicide Squad”, “Transformers 2 Revenge of The Fallen”, “How To Train Your Dragon”, “Pirates of The Caribbean”, among many others. As a Voice Over artist, Robin is one of the most prolific voice actors in Los Angeles. Born and raised in the U.K., and trained in the United States, with a Masters of Fine Arts degree from Temple University, Robin credits his European background and American upbringing to giving him an edge as an Actor by exposing him to many different cultures. Accents come easy to him and he is proficient in over 60 dialects. He has voiced roles & performed Motion Capture work on 100’s of the top interactive titles in the industry, as well as animated films and television shows. His animated series work includes roles on “Star Wars Rebels “, ” Avengers Assemble”, “Ultimate Spiderman”, “Voltron”, “Ben Ten”, “Hulk & The Agents of Smash” ‘Beware The Batman” “Thundercats”, “The Clone Wars” “Avengers, Earths Mightiest Heroes”,”The Regular Show”, and “Green Lantern”, among many others. Top interactive credits include Alcazar in “Uncharted 4”, Talbot in “Uncharted 3 Drakes Deception”, Miller in ” Metal Gear”, Joseph Capelli in “Resistance 3”, Atoq Navarro in “Uncharted – Drakes Fortune”, The Medic in ” TF2″, Sean Devlin in “Saboteur”, Travis Touchdown in “No More Heroes”, The Prince in “The Prince Of Persia Warrior Within”, and Captain Slag in “Ratchet & Clank.” His vocal creature skills were used for several of the locust creatures in the “Gears Of War” franchise as well as voicing the characters Kim Minh, Niles and Chaps. Robin was honored to have also worked with esteemed filmmaker Katsuhiro Otomo’s on the feature film “Steam Boy” voicing the title role of David along side such award winning actors as Patrick Stewart, Alfred Molina and Anna Paquin. Some of Robin’s most interesting stage credits include performances in London, Prague and the United States. Most notably, John Wilkes Booth in the U.S. premiere of “Assassins”, “Cyranau De Bergerac” at the famed Walnut Street Theatre, Skinlad/Brink in the “Road” performed at The Wilma Theatre in Europe and the title role in Dracula at the Hermosa Playhouse. 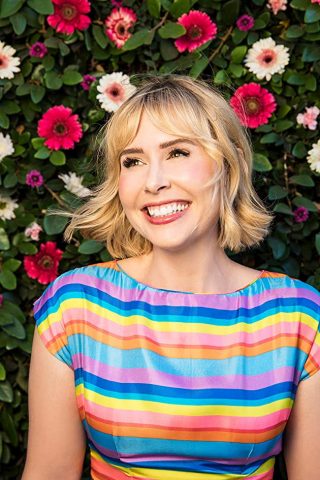 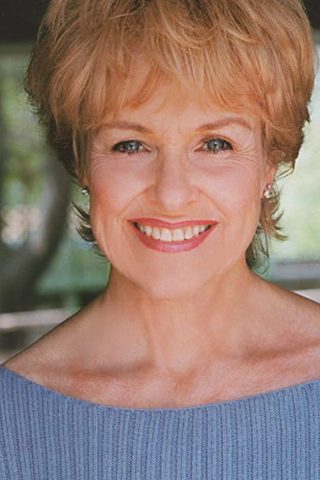 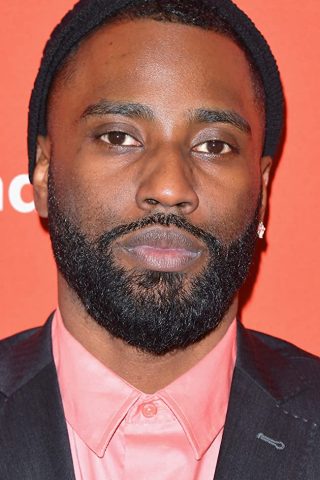