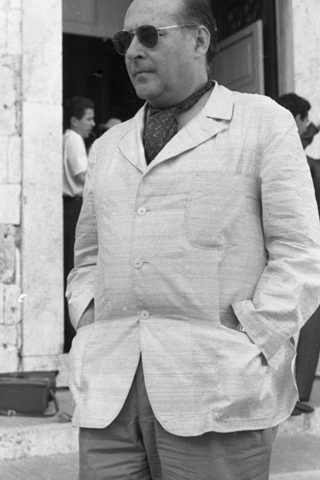 The master filmmaker Roberto Rossellini, as one of the creators of neo-realism, is one of the most influential directors of all time. His neo-realist films influenced France’s nouvelle vague movement in the 1950s and ’60s that changed the face of international cinema. He also influenced American directors, including Martin Scorsese.

He was born into the world of film, making his debut in Rome on May 8, 1906, the son of Elettra (Bellan), a housewife, and Angiolo Giuseppe “Beppino” Rossellini, the man who opened Italy’s first cinema. He was immersed in cinema from the beginning, growing up watching movies in his father’s movie-house from the time that film was first quickening as an art form. Italy was one of the places were movie-making matured, and Italian film had a huge influence on D.W. Griffith and other international directors. Between the two world wars, Hollywood would soon dictate what constituted a “well-made” film, but Rossellini would be one of the Italian directors who once again put Italy at the forefront of international cinema after the Second World War.

His training in cinema was thorough and extensive and he became expert in many facets of film-making. (His brother Renzo Rossellini, also was involved in the industry, scoring films.) He did his apprenticeship as an assistant to Italian filmmakers, then got the chance to make his first film, a documentary, “Prélude à l’après-midi d’un faune”, in 1937. Due to his close ties to Benito Mussolini’s second son, the critic and film producer Vittorio Mussolini, he flourished in fascist Italy’s cinema. Once Il Duce was deposed, Rossellini produced his first classic film, the anti-fascist Rome, Open City (1945) (“Rome, Open City”) in 1945, which won the Grand Prize at Cannes. Two other neo-realist classics soon followed, Paisan (1946) (“Paisan”) and Germany Year Zero (1948) (“Germany in the Year Zero”). “Rome, Open City” screenwriters Sergio Amidei and Federico Fellini were nominated for a Best Writing, Screenplay Oscar in 1947, while Rossellini himself, along with Amidei, Fellini and two others were nominated for a screen-writing Oscar in 1950 for “Paisan”.

“I do not want to make beautiful films, I want to make useful films,” he said. Rossellini claimed, “I try to capture reality, nothing else.” This led him to often cast non-professional actors, then tailor his scripts to their idiosyncrasies and life-stories to heighten the sense of realism.

With other practitioners of neo-realism, Vittorio De Sica and Luchino Visconti, film was changed forever. American director Elia Kazan credits neo-realism with his own evolution as a filmmaker, away from Hollywood’s idea of the well-made film to the gritty realism of On the Waterfront (1954).

Rossellini had a celebrated, adulterous affair with Ingrid Bergman that was an international scandal. They became lovers on the set of Stromboli (1950) while both were married to other people and Bergman became pregnant. After they shed their spouses and married, producing three children, history repeated itself when Rossellini cheated on her with the Indian screenwriter Sonali Senroy DasGupta while he was in India at the request of Prime Minister Jawaharlal Nehru to held revitalize that country’s film industry. It touched off another international scandal, and Nehru ousted him from the country. Rossellini later divorced Bergman to marry Das Gupta, legitimizing their child that had been born out-of-wedlock.

Rossellini continued to make films until nearly his death. His last film The Messiah (1975) (“The Messiah”), a story of The Passion of Christ, was released in 1975. 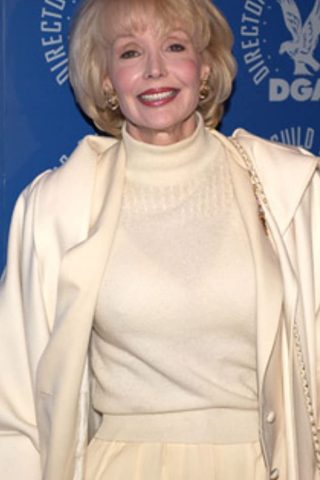 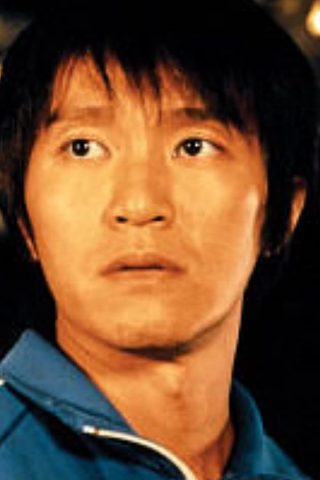 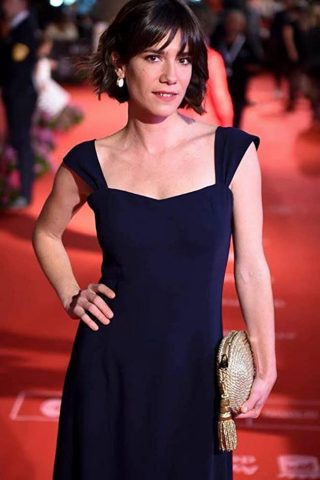 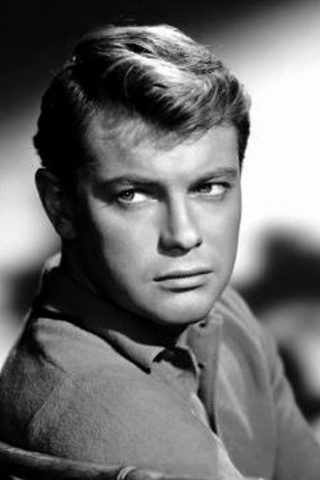