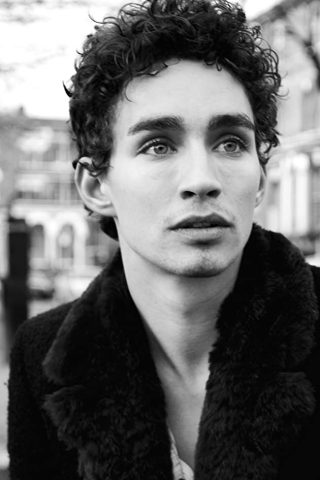 Robert Sheehan is an Irish actor. He was born in Portlaoise, County Laois, the son of Joe and Maria Sheehan. His father was a member of the Garda Síochána, the police force of the Republic of Ireland.

As a child, Sheehan was interested in performing music. He learned how to play the banjo, the bodhrán, and the spoons. He took part in the Fleadh Cheoil, an Irish music competition for children and teenagers.

His interest in acting started when his mother took him to an audition for drama film “Song for a Raggy Boy” (2003), about an oppressive school for boys during World War II. Sheehan won an acting part in the film and socialized with other young actors. Following his film debut, Sheehan started acting in theatrical performances.

During the 2000s, Sheehan started appearing in television shows. His most prominent roles were as a series regular in Australian series “Foreign Exchange” (2004), the historical fantasy “Young Blades” (2005), the drama series “Rock Rivals” (2008), and the first two seasons of science fiction series “Misfits” (2009-2013). In Misfits, the characters are youths in community service who gain superpowers. Sheehan’s character, Nathan Young, gains the power of immortality.

Sheehan had a co-starring role in the drama film “Cherrybomb” (2009). The film is about two teenage boys who are trying to impress a female love interest trough performing criminal acts. Sheehan’s co-star for the film was actor Rupert Grint, and their love interest was played by actress Kimberley Nixon.

Sheehan started the 2010s as a series regular in the crime drama series “Love/Hate” (2010-2014). He has continued regularly appearing in theatre, film, and television roles. Among his most prominent theatrical roles is the role of Richard Duke of Gloucester/Richard III in an adaptation of William Shakespeare’s depiction of the Wars of the Roses. 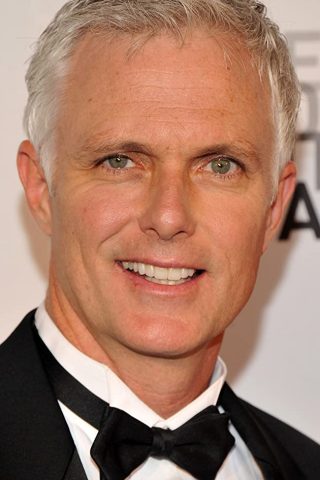 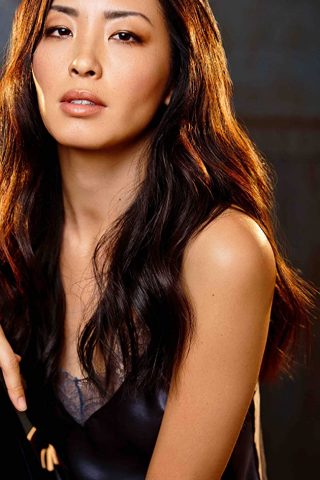 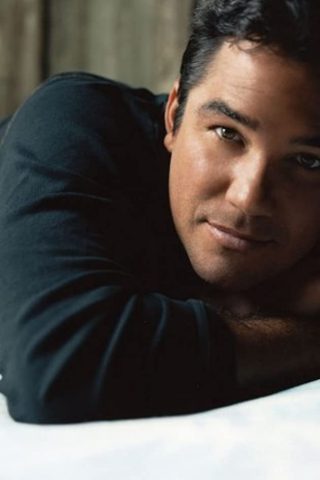 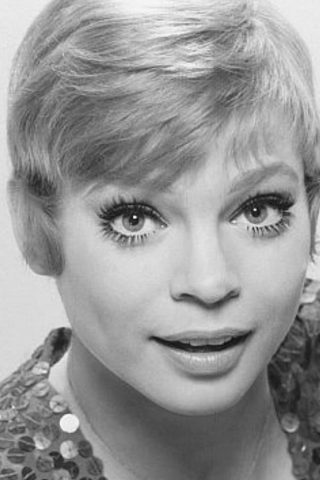