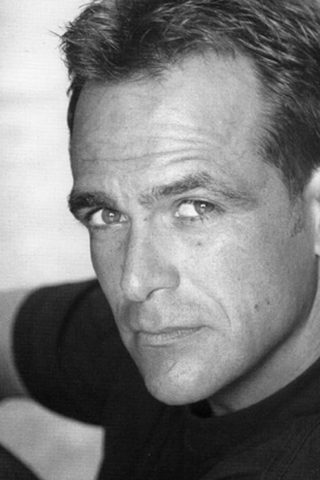 Robert Rusler – actor, athlete, writer, and natural performer – was born on September 20, 1965, in Fort Wayne, Indiana. He soon moved to Hawaii, where he lived on Waikiki Beach and started surfing and skateboarding on a semi-professional level. At a young age his family moved to Los Angeles, where he began his martial arts career and entered many competitions. Then the bug struck to become an actor and Robert, right out of high school, met his manager and began taking acting classes at the Loft Studio with Peggy Feury and William Traylor. Soon thereafter he landed his first starring role, opposite Anthony Michael Hall and Robert Downey Jr. in John Hughes Weird Science (1985). He then starred opposite Marshall Bell and Robert Englund in A Nightmare on Elm Street 2: Freddy’s Revenge (1985) . Later projects included Thrashin’ (1986) opposite Josh Brolin (and all of his top professional skateboarding idols) and _Vamp (1986/I)_ opposite Grace Jones and Chris Makepeace, for which he received the award for Best Actor in a Science Fiction or Horror Film. Robert then starred opposite Bridget Fonda and Phoebe Cates in the cult classic feature film Shag (1989), which landed him numerous Teen Magazine interviews and features. Soon thereafter, he landed his first television series, Fox’s The Outsiders (1990), which was Executive Producer Francis Ford Coppola’s first television venture. His next project was starring opposite Tim Matheson and Brooke Adams in Stephen King’s Emmy award-winning movie of the week, Sometimes They Come Back (1991). He then took another turn at the world of episodics as a series regular in Babylon 5 (1993), where he gained a huge international following and fan club. Robert’s most recent industry accomplishments were in Warner Bros.’ _Underworld, The (1997/II) (TV)_ by Academy Award-winning writer Christopher McQuarrie, followed by the controversial drama Wasted in Babylon (1999), where Robert again received critical acclaim for his innovative performance. When he is not gracing the screen, Robert enjoys surfing, snowboarding, motocross, golfing, traveling, and his new found love; creating and writing projects which he would like to produce and direct in the future. 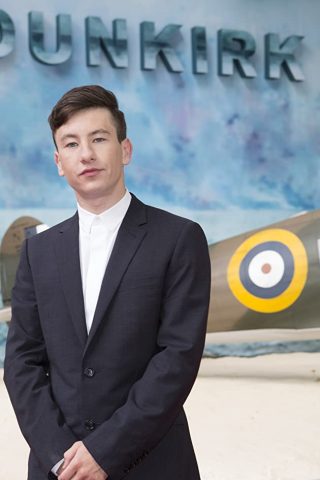 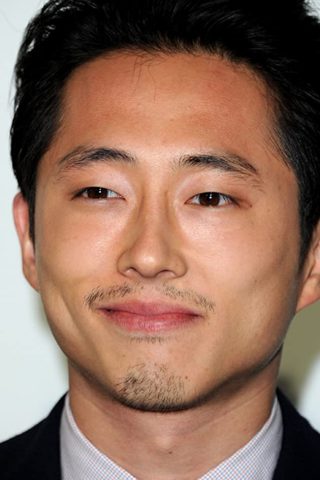 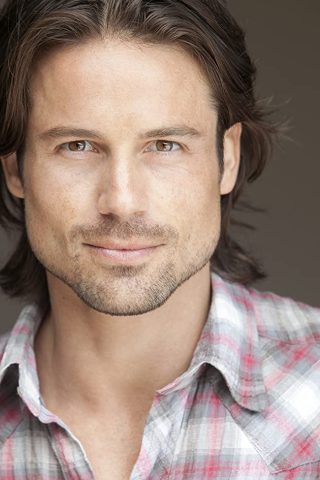 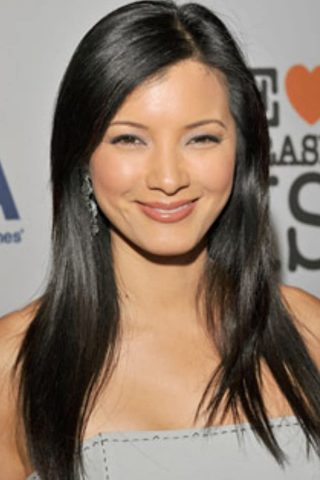