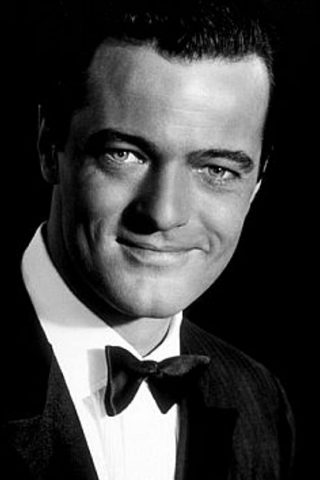 Robert Gerard Goulet was born in Lawrence, Massachusetts, to a family of French-Canadian origin. He was the son of Jeanette (Gauthier) and Joseph Georges André Goulet. After hearing his son sing “Lead Kindly Light”, in their church hall, his father told him, “I’m proud of you, son”. A few weeks later, his father, lying on his death bed, called Robert to his side and told him the Lord had given him a beautiful voice and he must go and sing. His father died when Robert was 13 and he moved to Edmonton, Canada, a year later. Goulet won a singing scholarship to the Royal Conservatory of music in Toronto and, in 1951, made his concert debut at Edmonton in George Frideric Handel’s “Messiah”. Goulet was also a DJ on Canada’s CKUA in Edmonton for two years. In 1960, he landed one of his biggest roles as “Lancelot” in Broadway’s “Camelot”, opposite Richard Burton and Julie Andrews. He received a Tony award in 1968 for his role in “Happy Time”. He and his first wife, Louise Longmore, had one daughter, Nicolette Goulet (aka Nikki). His second wife, actress and singer Carol Lawrence, produced two sons, Christopher and Michael. In 1982, with Glenn Ford giving the bride away, he was married in Las Vegas to Vera Goulet (aka Vera Novak), a Yugoslavian-born writer, photographer and artist. When not living at their home in Las Vegas, they reside on their yacht, “Rogo”, in Los Angeles. Goulet has performed at the White House for three presidents, as well as a command performance for Queen Elizabeth II.

On September 30, 2007, he was hospitalized in Las Vegas, where he was diagnosed with Idiopathic Pulmonary Fibrosis, “a rare but rapidly progressive and potentially fatal condition”. On October 13, he was transferred to Cedars-Sinai Medical Center in Los Angeles after it was determined that he “would not survive without an emergency lung transplant”.

Goulet died on October 30, 2007 at Cedars-Sinai Medical Center, while awaiting a transplant.

He is survived by his wife, Vera Goulet, and three children, sons Christopher and Michael, and daughter Nicolette Goulet, who is the mother of his grandchildren, Jordan Gerard and Solange. 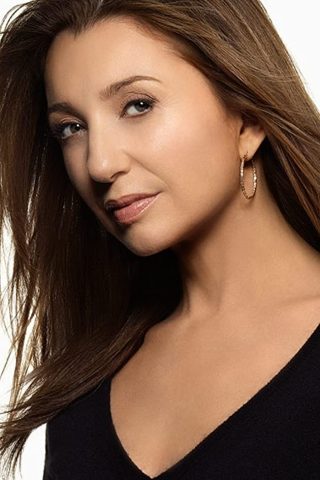 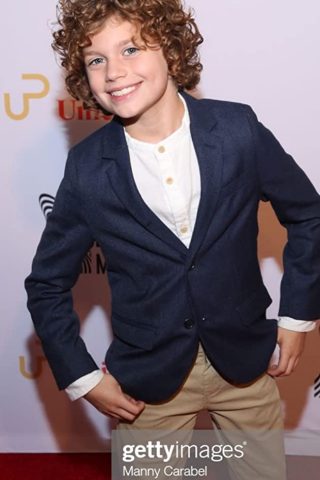 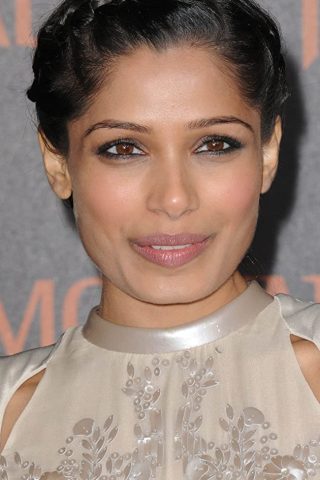 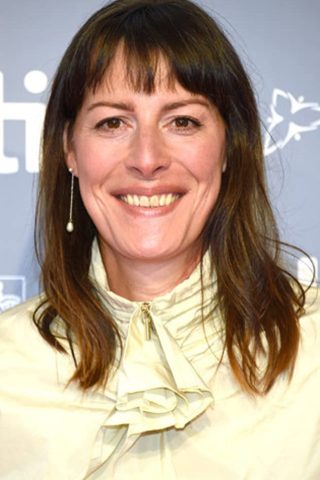