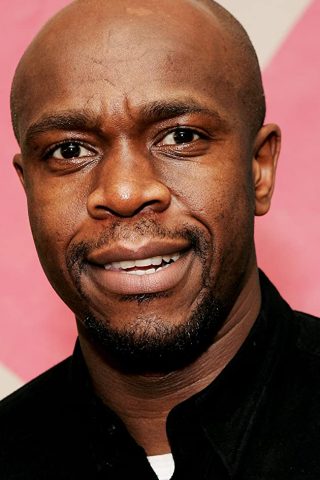 Robbie Gee is an English television, theatre, and film actor and has starred in both British and American production and is best known in the UK and well loved for his “Desmonds” character Lee and as a regular on the BBC’s The Real McCoy. He has appeared numerous times at Theatre Royal Stratford East, the Royal Court and the National, as well as touring nationally with “The Posse”.

Robbie starred in the film The Firm alongside Gary Oldman and he made an appearance in the horror/action film Underworld, alongside Kate Beckinsale and Bill Nighy, as “Khan”. Credits also include Sky One’s Dream Team, UK Gangster film Snatch and starred in UK Gangster movie Rollin’ with the Nines. Co-starred as “Shrimper” in Pirates of the Caribbean and also supported Steven Seagal in action thriller Out of Reach. 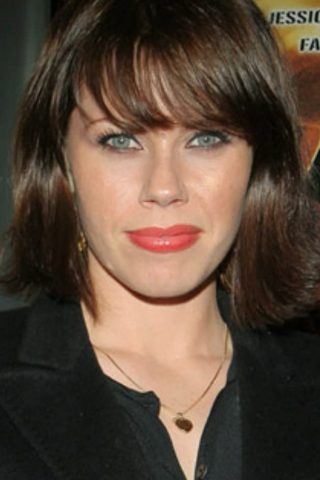 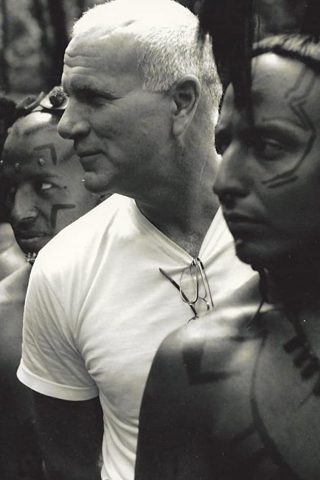 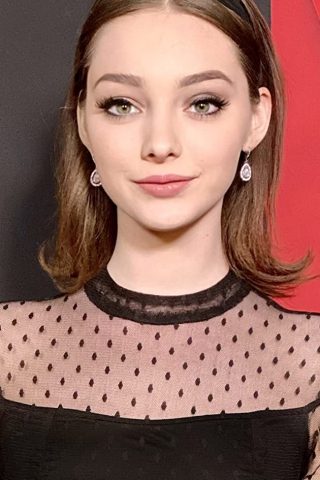 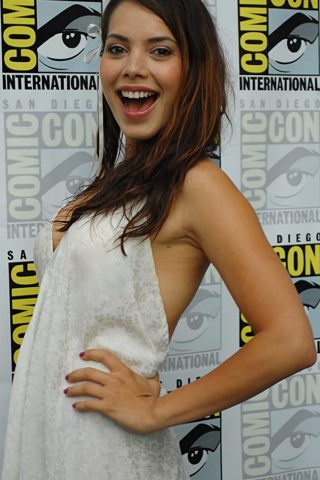