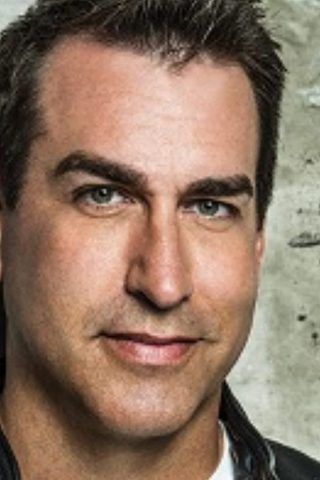 Comedian, actor and United States Marine Corps Reserve Lieutenant Colonel Robert Allen Riggle, Jr. was born April 21, 1970 in Louisville, Kentucky, to Sandra (Shrout) and Robert Allen Riggle, who worked in insurance. Riggle has amassed notable television credits and has also earned roles in many feature films, including The Lorax (2012) and 21 Jump Street (2012). After graduating from the University of Kansas with a B.A. in Theater and Film, Riggle joined the Marines and earned a Master’s degree from Webster University in Public Administration. Riggle had intentions of becoming a Marine Corps pilot, but eventually left the military to pursue a career in comedy. A featured cast member on Saturday Night Live (1975) during the 2004/2005 season, Riggle then joined Comedy Central’s The Daily Show (1996) in 2006 as a correspondent. Riggle’s numerous television appearances, including credits on Arrested Development (2003), Chappelle’s Show (2003), 30 Rock (2006) and The Office (2005) would lead to big-screen roles in Step Brothers (2008), The Hangover (2009) and The Other Guys (2010). When he is not on set or traveling across the United States performing stand-up comedy, Rob Riggle lives in Los Angeles. 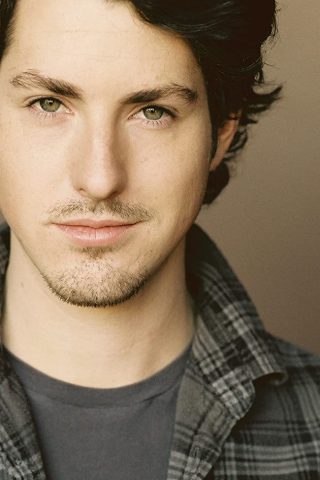 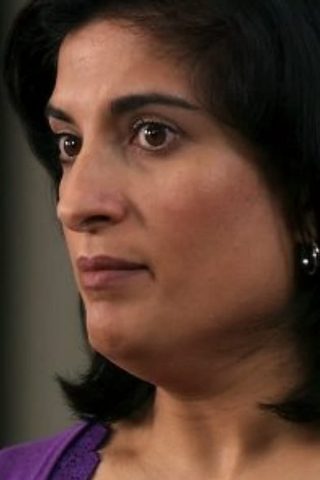 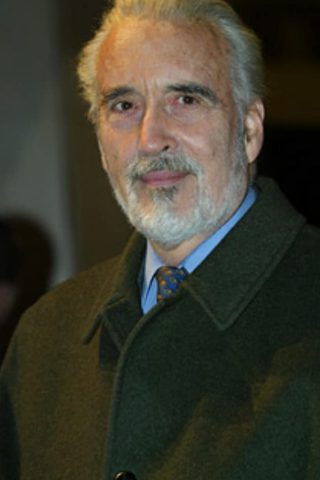 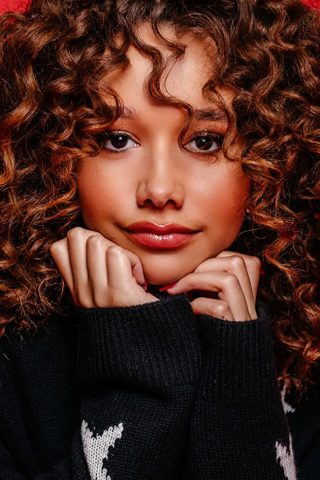