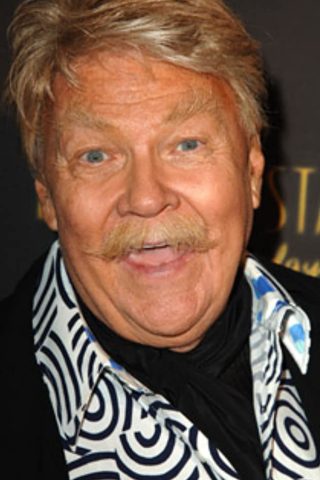 The nicknames, “The Prince of Pandemonium”, “The Master of Mayhem” and “King of Camp and Confetti”, are but a few valid applications that were thrust upon zany comedian Rip Taylor, whose unique blend of burlesque and self-deprecating humor entertained audiences for over four decades. He headlined the top showrooms of Las Vegas, appeared on scores of television shows, starred in various musical stage slapstick comedies and even toyed with dramatic material over the years.

He was born Charles Elmer Taylor Jr. in Washington, D.C., on January 13, 1931 to Charles Elmer Taylor Sr. and Elizabeth Evans Taylor. He began his career by tossing out one-liners in nightclubs and had his first big break on Ed Sullivan’s The Ed Sullivan Show (1948) TV show in 1964. The tacky costumes, ridiculous props, handlebar mustache, wacky wigs and manic confetti-tossing didn’t take long to follow as professional trademarks, and they soon made their way into the 1970s pop culture.

Frequently appearing on television, he appeared in everything from variety shows to talk shows (Merv Griffin and David Letterman) to sitcoms like The Monkees (1966). He was the gag man who delightfully wrangled out of every groan-inducing one-liner there was, eventually finding the perfect avenue for his brand of insanity via producer Chuck Barris and his syndicated TV shows of the 1970s and 1980s. Rip became a favorite panelist judge, along with Jaye P. Morgan, on Barris’ The Gong Show (1976), and later served as host of the equally tacky The $1.98 Beauty Show (1978).

A mainstay in Las Vegas, whether as ringleader of a topless chorus line or opening act to a major entertainer, Rip also slayed ’em on Broadway (“Sugar Babies”) and has demonstrated a fine singing instrument in musicals including “Anything Goes”, “Oliver!” (as “Fagan”), “Peter Pan” (as “Captain Hook”) and in a 1999 production of “A Funny Thing Happened on the Way to the Forum” (as “Pseudolus”).

On a more serious side, he played Demi Moore’s crusty boss in Indecent Proposal (1993) and showed up sans confetti as Kate Hudson’s father in the Rob Reiner feature, Alex & Emma (2003).

For the most part, he continued merrily in such campy films as Barris’ The Gong Show Movie (1980); the “Exorcist” spoof, Repossessed (1990), with Linda Blair and Leslie Nielsen; the foreign-made The Silence of the Hams (1994)and Jackass: The Movie (2002). Beginning in the early 1960s, when he first provided additional voices for The Jetsons (1962), Rip continued making voice-over work a viable means of income. His voice can be heard in such animated films as DuckTales the Movie: Treasure of the Lost Lamp (1990), Tom and Jerry: The Movie (1992) and Scooby-Doo and the Monster of Mexico (2003). He was nominated for an Emmy award for voicing “Uncle Fester” in the TV cartoon series, The Addams Family (1992). 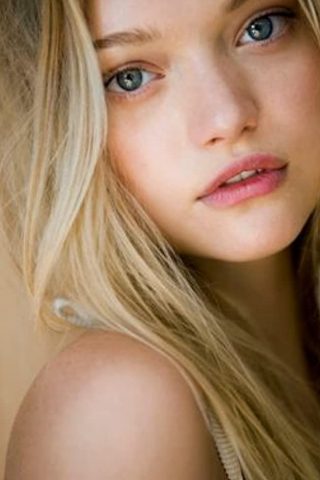 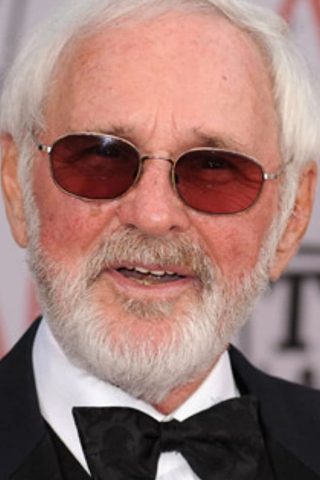 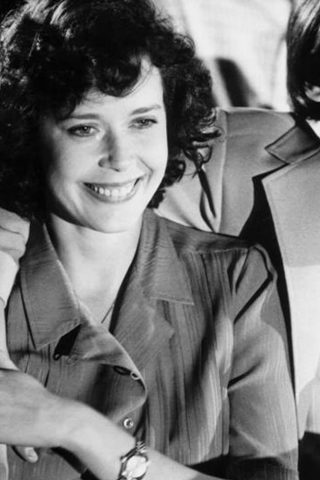 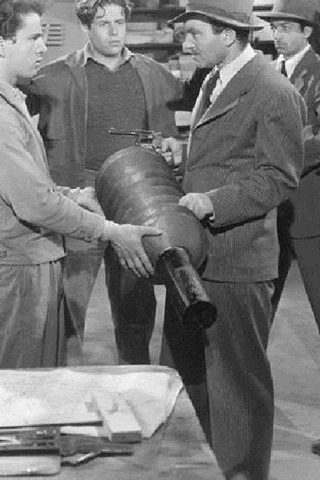