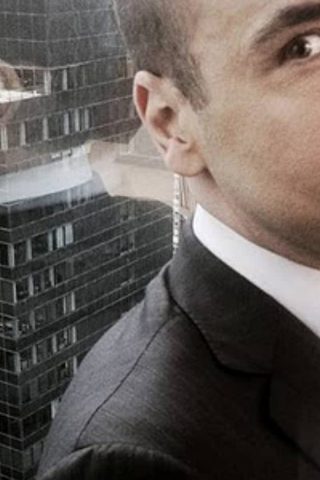 Born June 12, 1970 in New York City, New York and raised in Roslyn Heights, New York, Rick Hoffman graduated from The Wheatley School in Old Westbury, NY before attending the University of Arizona. After graduating from University of Arizona, Rick moved to Los Angeles to start an acting career. He landed his first role as a security guard in Conspiracy Theory (1997) . He was so nervous he flubbed his two lines. Fortunately, his misread got laughs from Julia Roberts , Richard Donner and the entire crew, and was included in the final cut, giving him some much-needed attention.

After other small roles, he had his breakout role as the Freddie Sacker on Darren Star ‘s Wall Street series The $treet (2000) which allowed him to quit his job waiting tables and move back to New York. He has had several memorable roles on series like Terry Loomis on the critically acclaimed Steven Bochco law drama Philly (2001) . These roles caught Variety magazine’s attention who elected Rick one of Variety’s 10 Actors to Watch. Then came the role of Jerry Best on The Bernie Mac Show (2001), and Patrick Van Dorn on the John Stamos comedy series Jake in Progress (2005).

He has had many supporting appearances in movies including The Day After Tomorrow (2004), Blood Work (2002), Hostel (2005), Cellular (2004), and Lions Gate Films The Condemned (2007). He suffered a near-death experience during the filming of the latter in Australia. 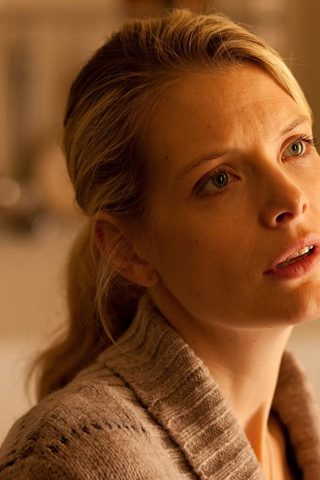 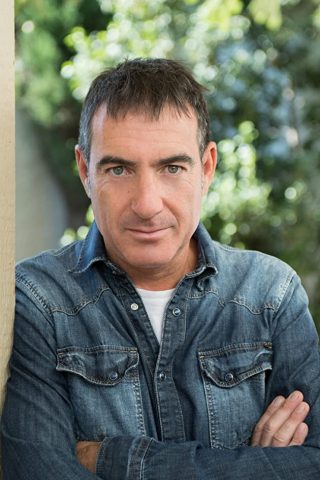 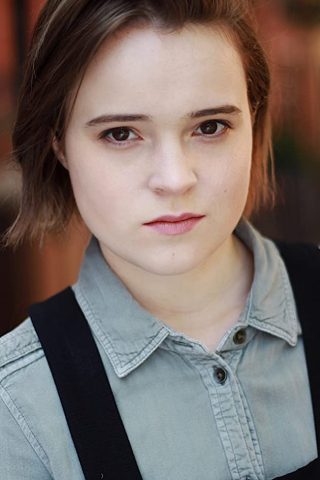 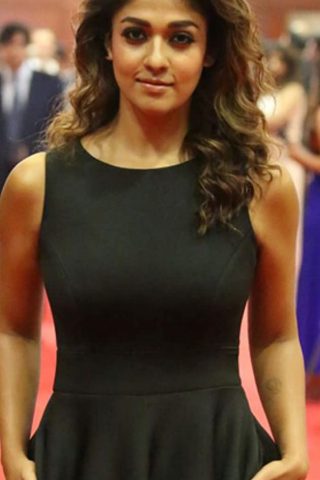