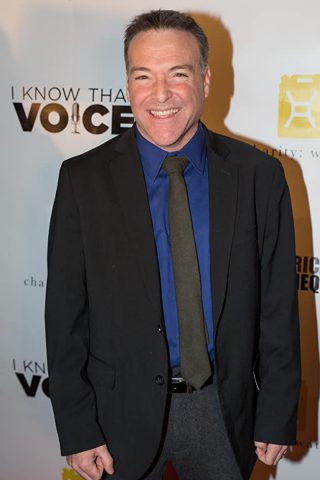 Richard Horvitz began acting professionally at the age of 10. As a child, he appeared in numerous stage productions. Among the most notable, the musical “Oliver!”, starring Dick Shawn and Stubby Kaye. Also as a child, Richard starred in numerous commercials and made many television guest appearances on such shows as Diff’rent Strokes (1978), Head of the Class (1986), You Can’t take it with you, Rags to Riches and many more. As an adult, Richard attended UCLA before leaving to star in the TBS original TV series Safe at Home. In 1987, Richard starred along with Mark Harmon and Kirstie Alley in the Carl Reiner-directed film, Summer School (1987), for Paramount Studios. Most recently, Richard co-starred in the Warner Bros. film, The Informant! (2009) as Matt Damon’s attorney, “Bob Zaideman”. In 2011, Richard can be seen, alongside Steve Carell, in Crazy, Stupid, Love. (2011). Other notable films include Race to Space (2001), The Legend of Galgameth (1996) for the Disney Channel and also the film Storm (1999), starring Martin Sheen. Richard also continues to make guest appearances on television, including numerous appearances on The Tonight Show with Jay Leno (1992) and Jimmy Kimmel Live! (2003). Fans of animation will recognize many of Richard’s iconic characters, including “Zim” on Nickelodeon’s Invader ZIM (2001), “Billy” on Cartoon Networks’ The Grim Adventures of Billy & Mandy (2001) (“The Grim Adventures of Billy and Mandy”), “Dagget” on Nickelodeon’s The Angry Beavers (1997) and many more. Video game titles include, “Psychonauts”, “Destroy All Humans”, “Kinectimals”, “Metal Gear Solid 4” “Ratchet and Clank: Crack in Time” and many other games. Savvy viewers will also recognize Richard as the “Green Grapes” in the Fruit of the Loom commercials. 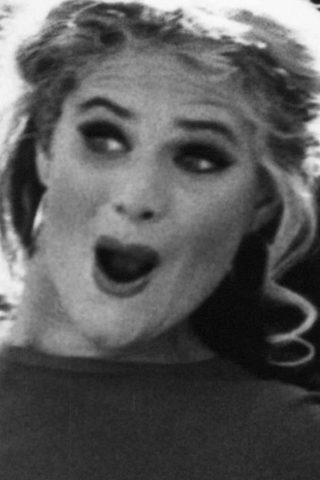 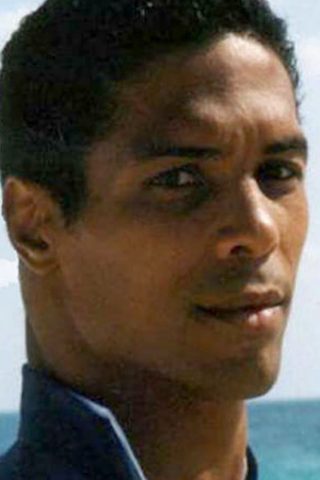 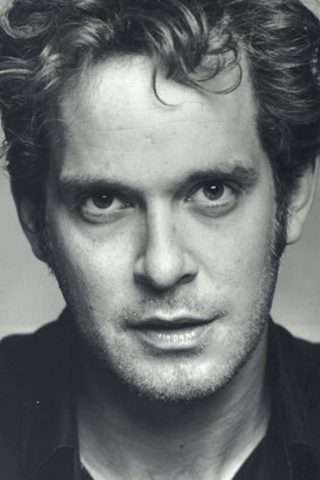