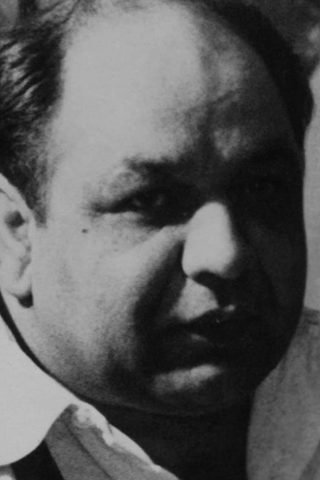 Bronx born, stocky Italian-American actor who only appeared in a handful of films, yet earned some degree of immortality for his role as the loyal Corleone capo “Peter Clemenza” teaching Al Pacino how to shoot a crooked police captain in the iconic gangster film The Godfather (1972). He was originally a construction company manager, then he gained work with the New Yiddish Theatre, before breaking into film near his thirtieth birthday. However in 1970, in only his fourth film, Castellano received a Best Supporting Actor nomination for his performance in Lovers and Other Strangers (1970) and came to the attention of casting agents for The Godfather (1972). After his strong showing as a tough hoodlum in The Godfather (1972), he became somewhat typecast as a screen criminal and appeared in further crime films including Honor Thy Father (1973) and Gangster Wars (1981). 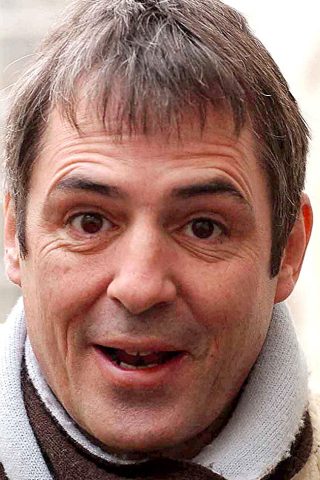 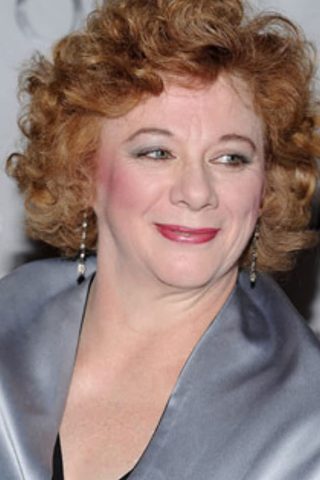 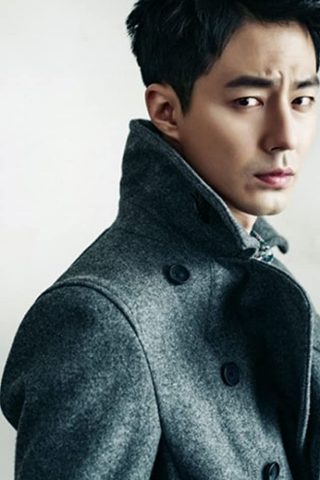 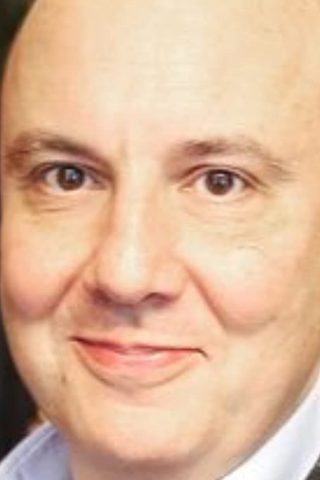