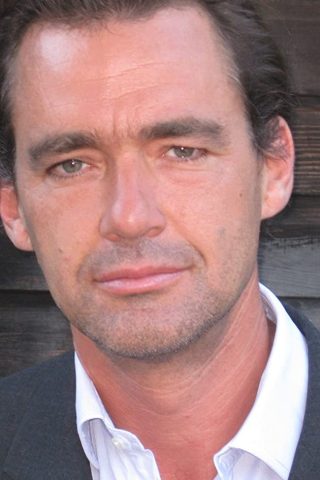 Richard Lintern is a Film Television and Stage actor based in London.

He started life in Somerset England, studied at Durham University, then won a scholarship to The Royal Academy of Dramatic Art in London.

Since graduating he has worked extensively across many disciplines, enjoying success at the Royal Shakespeare Company and Royal National Theatre whilst developing a varied and rewarding film and television career. He also has a highly successful voice over career, including narrating BAFTA winning documentaries and voicing animated and games-based characters.

From 2013 til 2020 he starred as Thomas Chamberlain in BBC! Primetime drama Silent Witness, enjoying his role as one of the series’ central figures. He left in 2020 to concentrate on developing other projects, both screen and stage based 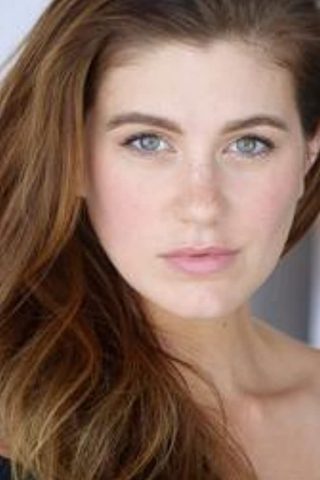 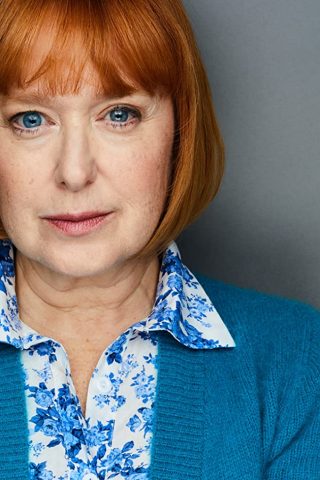 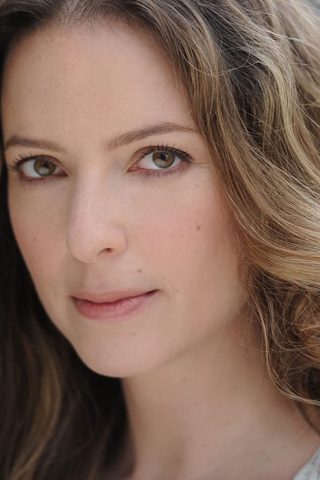 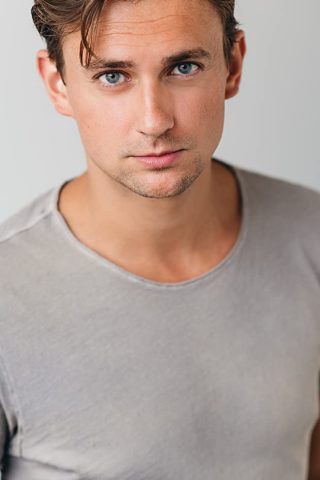