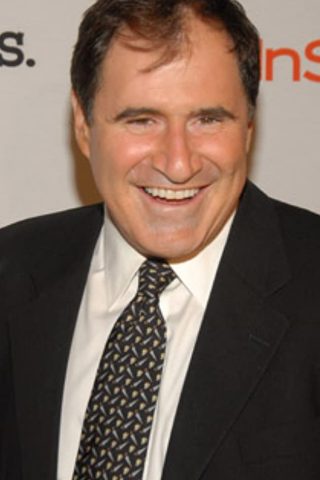 Richard Kind, a Drama Desk Award winner and Tony nominee for the Broadway hit The Big Knife, is an accomplished stage, screen and television actor who continues to redefine the term character actor. Kind is starring as Sam Meyers in the Amazon Original Series Red Oaks (2014). He appeared in the 2013 Best Picture Academy Award-winning Argo (2012). Additional film credits include The Visitor (2007) and The Station Agent (2003), among many others, as well as voicing characters in A Bug’s Life (1998) and Cars (2006). In television, besides his infamous roles on Spin City (1996) and Mad About You (1992), Kind starred in the acclaimed HBO series Luck (2011), has guest starred on many shows, and has had recurring roles on Luck (2011) and Gotham (2014). On stage, Kind has starred in the smash hit Broadway musical The Producers, The Tale of the Allergist’s Wife, Candide, and Bounce, among others. Kind started his career in Chicago with the Practical Theatre Company, founded by Julia Louis-Dreyfus, Brad Hill and Gary Kroeger. 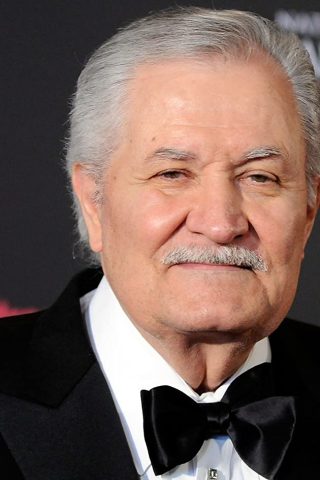 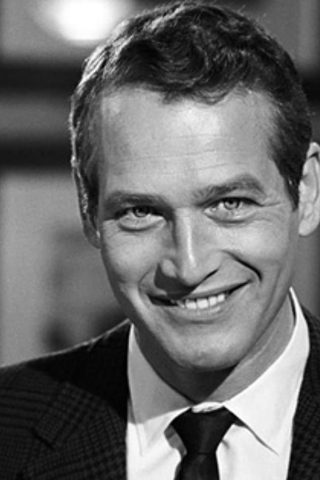 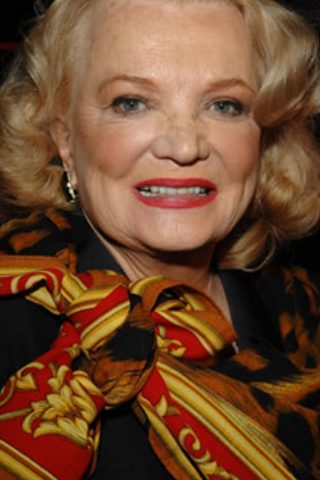 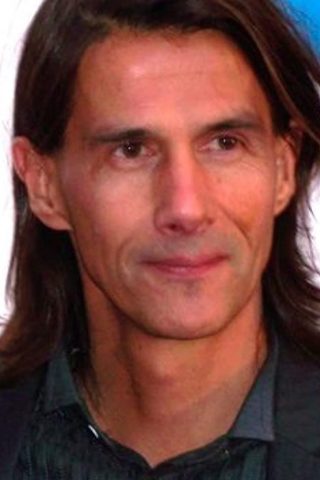