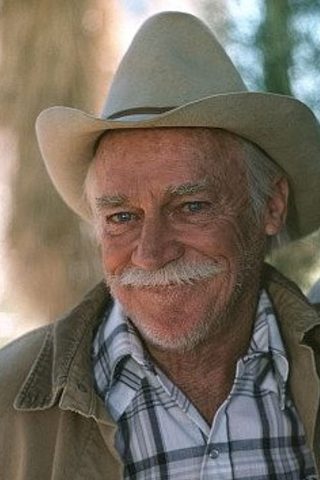 An American stuntman who, after more than 30 years in the business, moved into acting and became an acclaimed and respected character actor, Richard Farnsworth was a native of Los Angeles. He grew up around horses and as a teenager was offered an opportunity to ride in films. He appeared in horse-racing scenes and cavalry charges unbilled, first as a general rider and later as a stuntman. His riding and stunting skills gained him regular work doubling stars ranging from Roy Rogers to Gary Cooper, and he often doubled the bad guy as well. Although. like most stuntmen, he was occasionally given a line or two of dialogue, it was not until Farnsworth was over 50 that his natural talent for acting and his ease and warmth before the camera became apparent. When he won an Academy Award nomination for his role in Comes a Horseman (1978), it came as a surprise to many in the industry that this “newcomer” had been around since the 1930s. Farnsworth followed his Oscar nomination with a number of finely wrought performances, including The Grey Fox (1982) and The Natural (1984). In 1999 he came out of semi-retirement for a tour-de-force portrayal in The Straight Story (1999). 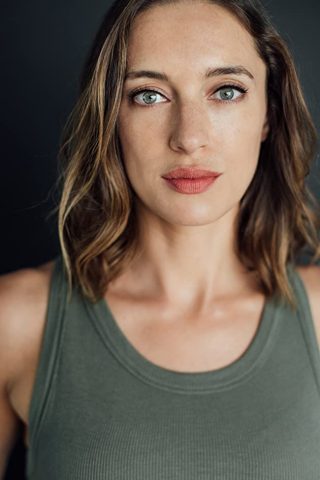 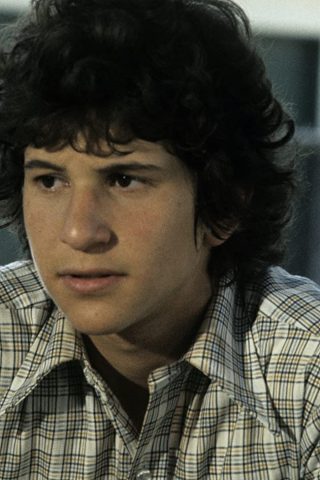 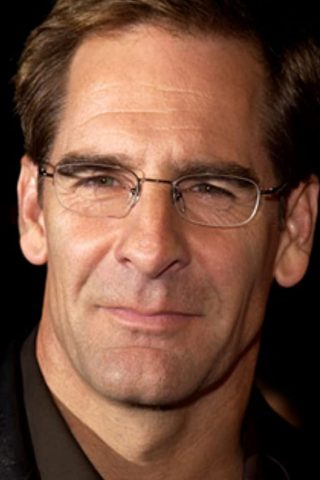 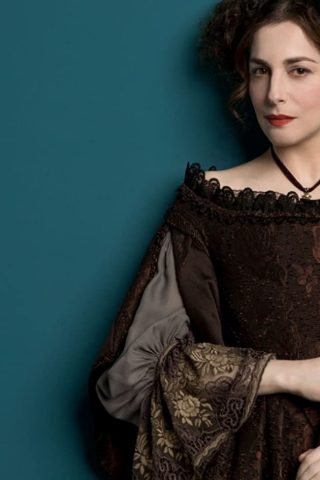