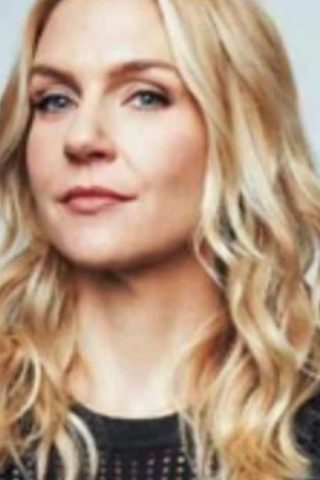 Rhea Seehorn studied painting and drawing from a young age, following in the footsteps of her father and grandmother. Although she continued in the visual arts, she also had a growing passion for the movies and theatre and secretly wanted to become an actor.

Not knowing how to pursue the profession, she was fortunate to be introduced to contemporary theatre in college and learned that acting classes were being offered. But she was hesitant to sign on – not sure if this was the right course to take in life.

While she was still in college, her father passed away, leaving her with the message that she must do everything she wants to do in this life. Taking his advice, Rhea signed up for the acting classes and has never looked back.

Her theatre credits include the Broadway production of “45 Seconds from Broadway”, as well as roles in “The World Over”, “All My Sons”, “Stop Kiss”, “How I Learned to Drive”, “Freedomland” and “Marat/Sade”.

Although she grew up in such diverse places as Japan, Arizona, Virginia Beach and Washington, DC, Rhea now makes her home in New York. 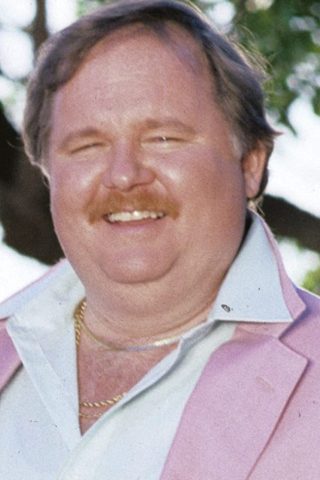 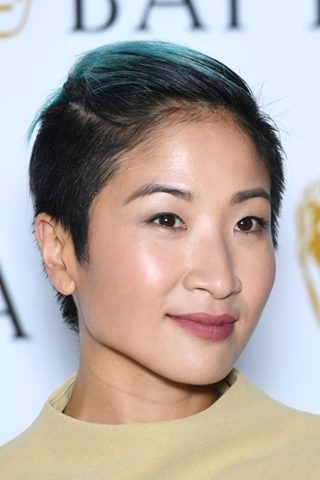 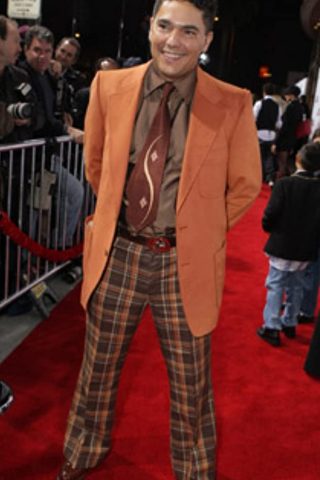 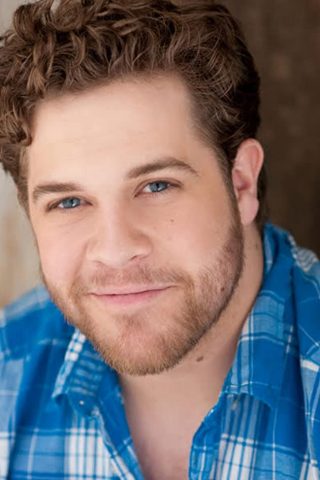