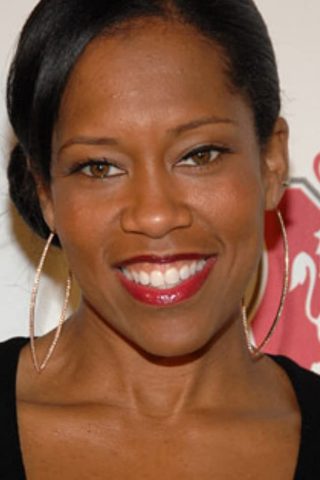 Regina King was born in Los Angeles, California, to Gloria, a special education teacher, and Thomas King, an electrician. She began her career in the television show 227 (1985), followed by a role in Boyz n the Hood (1991). She began to be recognized by a mainstream audience after her role as Cuba Gooding Jr.’s character’s wife in Jerry Maguire (1996). She co-starred in Enemy of the State (1998) as Will Smith’s character’s wife. 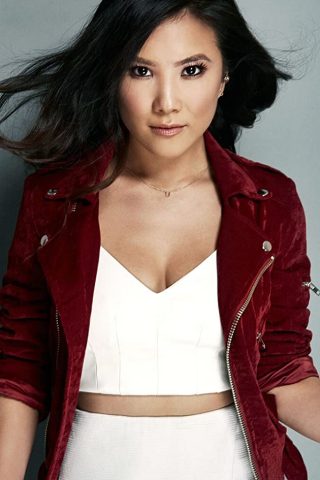 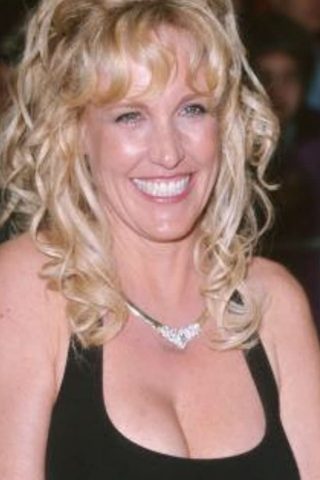 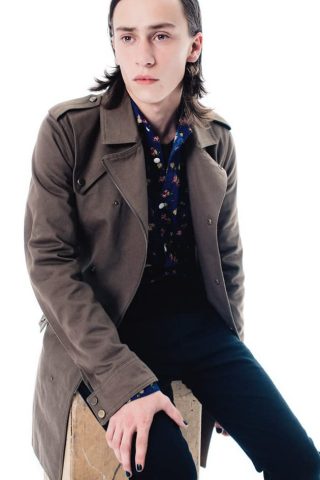 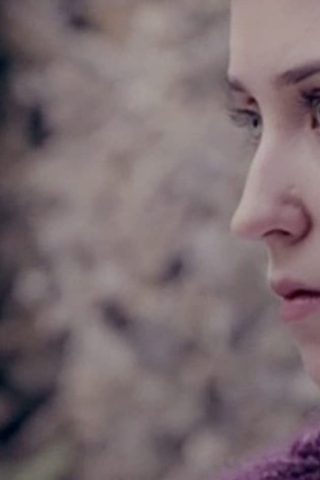