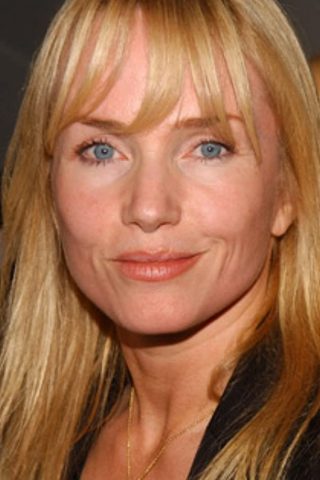 Rebecca De Mornay was born 1959 as Rebecca Jane Pearch in Santa Rosa, California. She is the daughter of Julie (Eagar) and Wally George (born George Walter Pearch), a television and radio commentator. Her paternal grandmother was child actress Eugenia Clinchard. Her parents divorced when she was young, and her mother married Richard De Mornay, who adopted her (Rebecca subsequently took his surname). Rebecca’s paternal grandfather was English, and she also has German, French, and other English, ancestry.

She began her acting training in Los Angeles at Lee Strasberg’s Institute, became an apprentice at Francis Ford Coppola’s Zoetrope Film Studio, and soon thereafter made her film debut in One from the Heart (1981). Her breakthrough came in the box office hit Risky Business (1983), in which she gave a seductive and critically acclaimed performance as a streetwise prostitute opposite Tom Cruise. She went on to international stardom with her portrayal of a chillingly twisted nanny in the hugely popular The Hand That Rocks the Cradle (1992). Other acclaimed film work includes Runaway Train (1985) (with Jon Voight), The Trip to Bountiful (1985) (with Geraldine Page), Backdraft (1991) (with Kurt Russell).

Network television work includes the tour-de-force role of Arlie in the stellar Getting Out (1994) (based on Marsha Norman’s play), the tragic title character in Dominick Dunne’s An Inconvenient Woman (1991) (with Jason Robards), the remake of The Shining (1997) (produced by Stephen King), a multi-episode story arc about a cancer survivor on ER (1994) and Hallmark Hall of Fame’s Night Ride Home (1999) (with Ellen Burstyn).

On stage, she starred as Billie Dawn in “Born Yesterday” (1988) at the Pasadena Playhouse, as Charlotte Corday in “Marat/Sade” (1990) at the Williamstown Festival, and as Anna in “Closer” (2000) at the Mark Taper Forum. 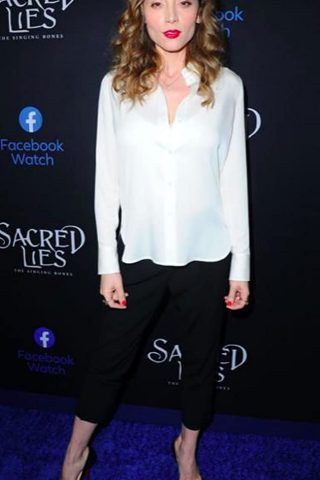 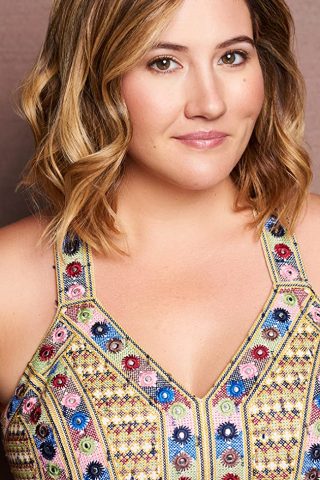 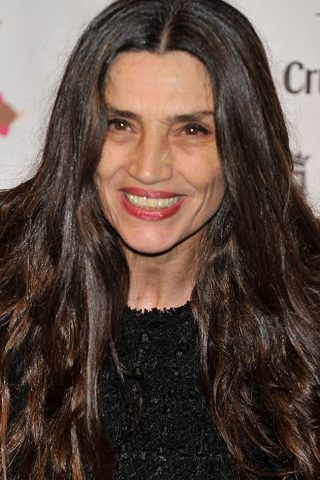 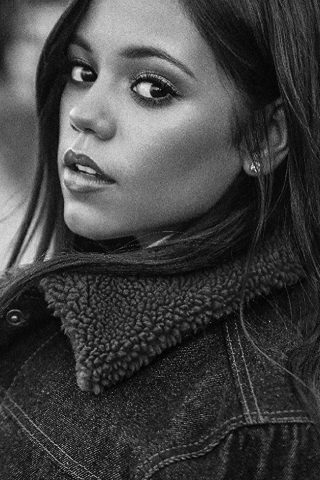