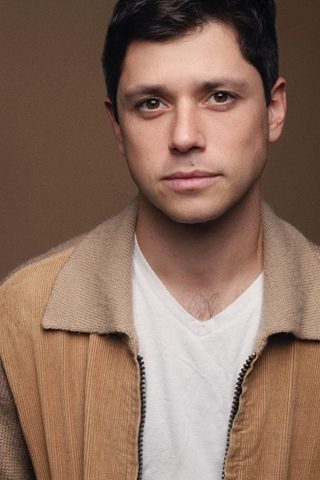 Raviv Ullman was born in Israel to American parents, Laura Ehrenkranz, a teacher, and Brian Ullman, a psychiatric nurse practitioner. His family is Jewish, and his maternal grandfather, Joseph Ehrenkranz, was an Orthodox rabbi. His first professional stage role as Louis in the national touring company of The King and I (1956). Raviv has worked with New York’s most premiere theater companies including Roundabout, Atlantic, Second Stage, and The New Group, and played both musical and dramatic roles in various regional theater productions including “Dead End” at the Ahmanson Theater in Los Angeles, California. He received a 1998-1999 Best Actor award nomination from the Connecticut Critics Circle Awards for his portrayal of Stanley in “A Rosen by Any Other Name.” He starred in the Disney Channel’s television series Phil of the Future (2004), as well as The Walt Disney Company’s made-for-TV movie Pixel Perfect (2004/I) (TV), ABC Family’s Searching for David’s Heart (2004), and NBC’s Growing Up Brady (2000). He has guest-starred on Law & Order: Special Victims Unit (1999) and That’s So Raven (2003). His feature films include The Big Bad Swim (2006); The Boys of Sunset Ridge (2001), starring John Heard, the late Pat Morita, and Burt Young; and the independent film Crossfire (1998). 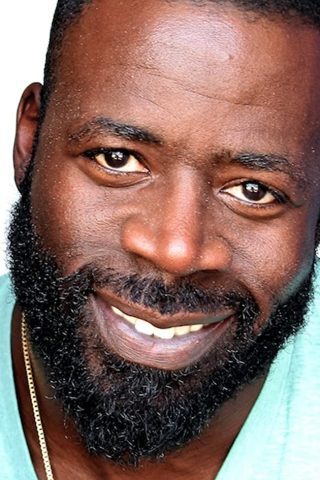 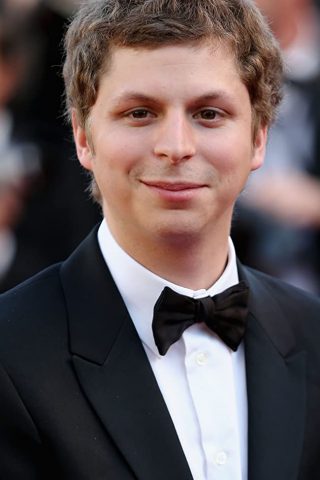 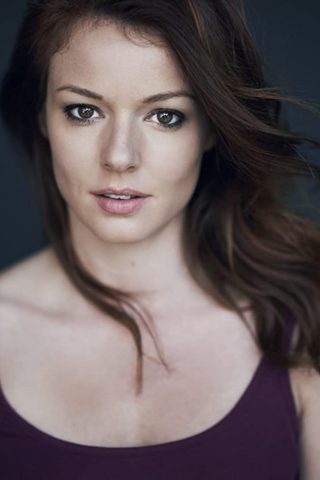 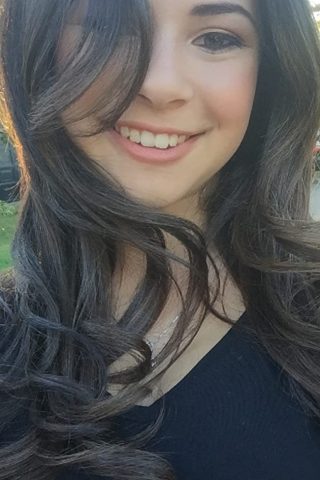