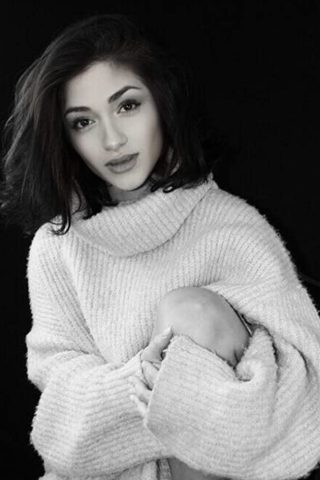 Raquel’s path in the world of entertainment, was nurtured and encouraged from an early age. By age four, she was regularly appearing on Sesame Street and Nick Jr. However at age 7, Raquel became a break-out star playing the lead role in the feature film Jersey Girl alongside mega-stars Jennifer Lopez and Ben Afleck.

At age 10, Raquel was appointed the youngest correspondent ever for Entertainment Tonight’s Kid’s Choice Awards, where she had the opportunity to interview high-profile celebrities including Jim Carey, Cameron Diaz, Queen Latifah and Adam Sandler. Raquel’s acting career continued to flourish as she appeared/guest starred in Law & Order SVU, and the world premiere of Broadway’s “White Christmas” as Susan Waverly. She also made her first music video debut as “Little Nicole” in Ludacris/ Mary J. Blidge video “Runaway Love.”

Her first grown-up role was playing the love interest in Rosie O’Donnell’s Lifetime movie America. She co-starred in the Canadian TV show “Winging It” where she debut one of her original songs.

After competing on “The Voice” Raquel’s YouTube channel raquelcx3 has garnished over a million views and a contribution to that popularity is her cover of Christina’ Aguilera’s “Ain’t No Other Man” as well as Selena’s “Amor Prohibido” showing her versatility as a bilingual/Spanish singer.

She had a recurring role on Fox’s hit show Empire as Marisol in Hakeem’s & Cookie’s girl group Mirage’ A Trois, a role she could sing/dance/act shedding a light on the triple threat Raquel is. With 2 songs on Sony’s Empire soundtrack, Raquel is putting one front in front of the other on her musical journey.

In this next chapter, Raquel hopes to dedicate herself to her music. Having just landed the theme song for the new Netflix animated series Carmen SanDiego, a hit song on BPM radio, and another release on the way, 2019 looks to be a very good year for her. 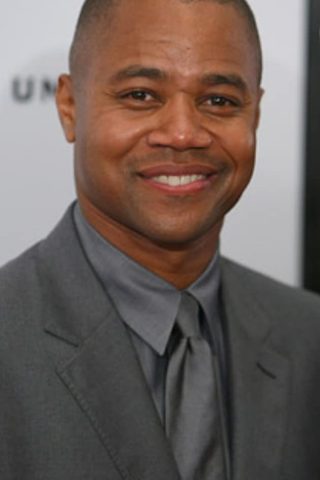 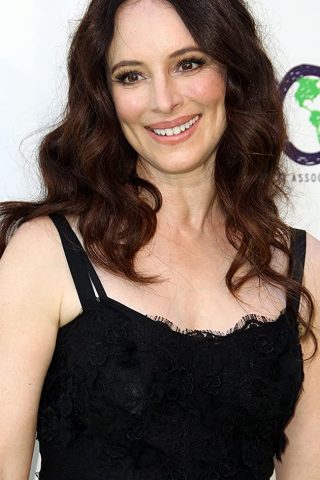 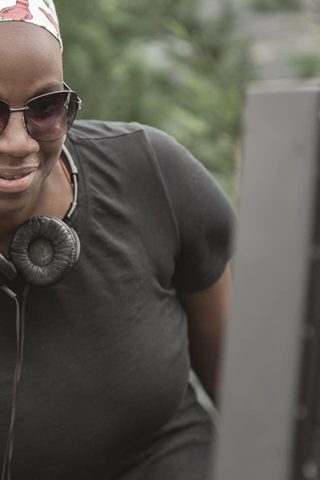 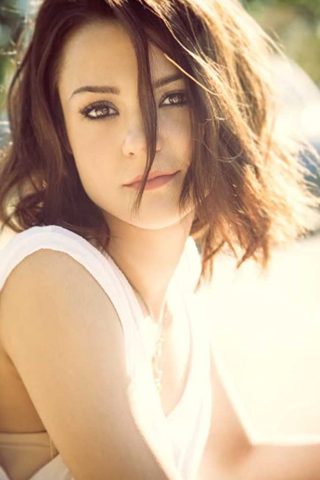