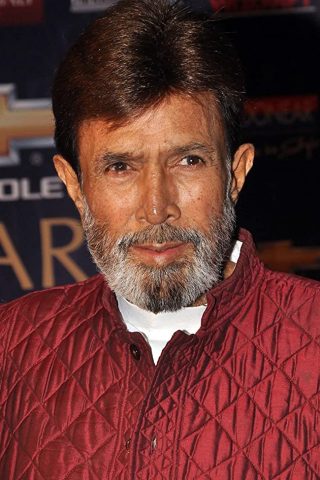 Rajesh Khanna, the first superstar of Indian and Hindi Cinema with 74 Golden Jubilee Hits – (which includes 48 Platinum Jubilee hits and 26 Golden Jubilee Hits) & in addition had 22 Silver Jubilee Hits and 9 average hits, was born on 29 December 1942 in Amritsar, Punjab, India.Rajesh entered Hindi films in the year 1965 when he began shooting for Raaz and did 180 films – 163 feature films and 17 short films. By 2011, he held record for maximum number of films as the solo lead hero and least number of multi star cast films in Hindi Cinema. Of the 163 films – 106 were solo hero films and 22 were multi star films and 29 films had him in special effective guest appearances(though only 97 solo and 20 two hero films only released and 11 unreleased from 1966 till 2013).He ranked first and won the United Producers All India Contest held in 1965 by beating 10000 candidates and the prize of it was acting in films Akhri Khat and Raaz. He first tasted success as an actor with 3 consecutive hit films like Aakhri Khat,Raaz and Aurat.His first brush with super-stardom was when outburst from his fans forced the director to change the story of Baharaon Ke Sapne’s ending from a tragic one to a happy one after 1 week of its release. Though Baharaon Ke Sapne was average in some centers it was declared flop in most places. In 1969 Rajesh Khanna achieved super-stardom with Shakti Samantha’s ‘Aradhana” (1969).He became the craze of the nation, and critics across India started calling him the First Superstar of both Indian Cinema (No. 1 Actor) and Hindi Films and remained so alone as the Superstar for 7 years (1969-1976) and had to share the status with Amitabh from 1977-1991 till he left films to join politics in 1991.He overtook his predecessors Dev-Dilip-Raj, Shammi Kapoor,Rajendra Kumar in terms of extreme popularity with audience and critics, quality of performances, variety of roles and films by doing quickly 47 films from 1966-75 which included 36 Golden Jubilee Hits(21 of the 36 were platinum) and 4 silver silver jubilee hits and only 7 flops in 9 years. He also made the world record of having 17 successive super-hits in 3 years from 1969-71 which included 15 consecutive solo super-hit films and 2 two hero films namely Andaz and Maryada. The main difference between him and his predecessors,successors, contemporaries was that Khanna’s films ran successfully in whole of India and not just Hindi speaking areas and he did films of every genre simultaneously and has more critically acclaimed films to his credit than all other Hindi Actors of every generation. He stands out even by selection of his films as he regularly did both offbeat alternate cinema along with commercial potboiler films and had success in both.He introduced intelligent cinema to the masses with ease. Those 15 consecutive hit solo lead hero films from 1969-71 were Aradhana, Doli, Bandhan, Ittefaq, Do Raaste, Khamoshi, Safar, The Train, Kati Patang, Sachaa Jhutha, Aan Milo Sajna, Mehboob Ki Mehendi, Choti Bahu, Anand and Haathi Mere Saathi. His next release Maalik flopped ending thereby the record.

Anju Mahendru was his girl friend in 1968-1972, the then aspiring actress but they had breakup in 1972 when Anju was not ready for marriage while Khanna wanted to marry her, and Khanna married his fan Dimple Kapadia in March 1973, 8 months before Dimple’s debut film Bobby released in theaters.

Khanna’s pairing with Mumtaz always produced much success as they had all of their 8 films together as major platinum jubilee hits.His films with Sharmila Tagore, Asha Parekh, Tanuja, Hema Malini and Zeenat Aman was a favorite with audiences too in 70’s.

From 1976 on-wards till 1978, he had 5 box office hits as lead hero(2 silver jubilee hits, 2 platinum hits, 1 average hit), 3 hits in guest appearances, 1 flop in guest appearance and 8 films of him as the main lead flopped unexpectedly although his performances and the film’s music were praised by critics and thereby 76-78 is considered his bad phase.

K.Balaji wanted to establish himself in Hindi film industry as a producer and thereby wanted to remake his Tamil film Sivaji Ganeshan starer Dheepam in Hindi. At a time when Khanna’s films were not working at the box office, Khanna got this film out of the blue and went on to become a big hit. Khanna bounced back with twin success of Amardeep and Prem Bandhan then again started giving many critically acclaimed and commercially successful films including 35 Golden Jubilee Hits(includes 25 platinum) and 14 SJH starting from 1979 till 1991 and had 9 average hits from 1976-1996. In the 80’s his films opposite Tina Munim, Hema Malini, Reena Roy, Rekha, Shabana Azmi, Smita Patil and Poonam Dhillon were big hits.

He produced three films and co-produced 4 films. He had total 105 box office hits(91 as lead hero and 14 in guest appearance) from 1966-1991.He left film industry in 1991 and entered politics by joining the Congress Party in 1991 and became a member of parliament. Khanna was awarded Filmfare Special award in 1991 for having starred in 101 films as the solo lead hero(92 solo film released till 1992 and includes 7 unreleased solos and Anuraag) and having done just 21 two hero films(only 19 released till 1991) but having appeared in 153 films in short span of 25 years between 1966-1991. Has won most number of All India Critics Award for Best Actor for a record 7 times and was nominated for same 10 times.He holds record for being the actor to win maximum BJFA awards for Best Actor – 4 and was nominated the most for it – 25 times.He is still adored and fondly remembered by the masses. Songs from his films adorn the lips of youth and adolescents. He was the first mega-star and has left behind a storehouse of the finest moments in film history. 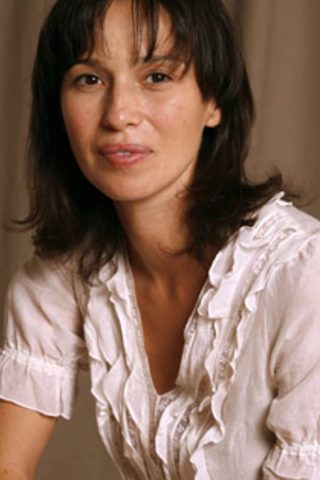 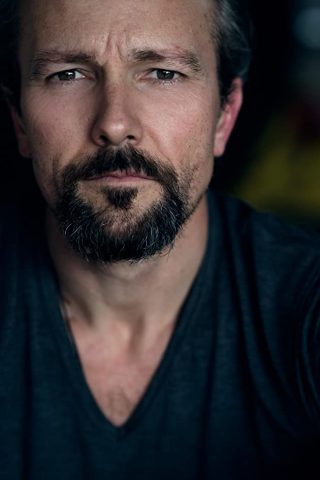 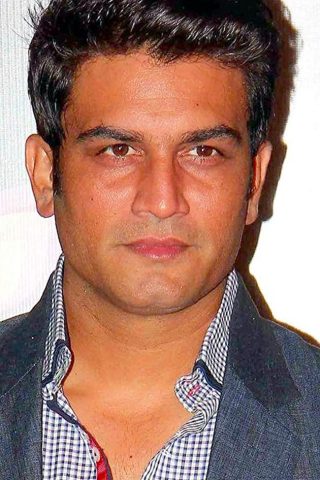 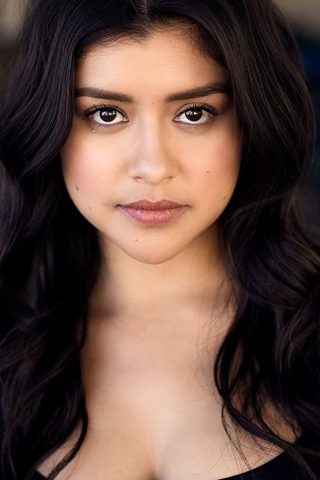