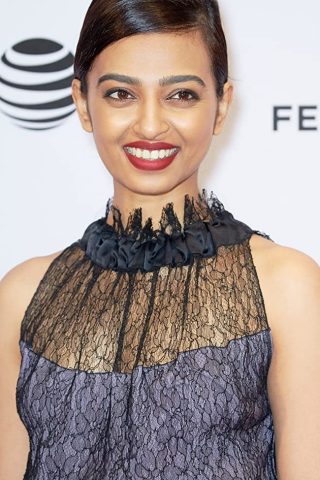 Radhika Apte is a well-known Indian theatre and film actress born in Vellore and brought up in Pune. Before endeavoring into films, she began with theatre. Radhika Apte is a perfect example of beauty with brains. Apte is an Economics and Mathematic graduate from Fergusson College, Pune. Apte during her growing up days in Pune, she learned Kathak from the exponent Rohini Bhate for eight years. During this time Radhika Apte involved in theatre avidly and later on decided to go to Mumbai to try luck on the silver screen. Radhika made her big screen debut when she was in college with Vaah! Life Ho Toh Aisi! (2005) in 2005 where she played a small role. Apte worked in different language film starting from Hindi, Bengali, Telugu, Tamil, Marathi and Malayalam. Radhika Apte got her first leading role with a Bengali social drama film named Antaheen(2009) In 2009, Radhika Apte made her Marathi movie debut with ‘Go mala asala hawa’ which was a Marathi Konkani film. In 2010, Radika Apte appeared in Ram Gopal Verma’s Rakhta Charitra and its sequel for which she was nominated for Screen Award Best Female Debutant. But it was only in 2011 where Radhika Apte’s career got prominence. She has appeared in two films under Ekta Kapoor ‘s Balaji banner ; I AM and Shor in the City. She is considered as the best indie actress of Bollywood. Radika Apte was nominated for the SIIMA Award for Best Actress in a supporting role for maiden Tamil venture ‘Dhoni’. Radhika Apte appeared in various Marathi plays like ‘Tu’, ‘Purnavira,’ ‘Matra Ratra’, ‘Kanyadaan’ to name a few. In 2015, Apte’s career got wider recognition. In the first eight months she has appeared in six feature films. In 2015, Radika Apte’s performance in Sriram Raghvan’s City of Revenge (2015) was critically acclaimed for which she was nominated for the best supporting actress. In the same year Apte appeared in a Hindi biographical film named Manjhi: The Mountain Man (2015) staring opposite Nawazuddin Siddiqui which was a commercially successful movie and Apte was nominated for the Stardust Award for the Performance of the Year(Editor’s Choice).

Apart from acting in movies and theater, Radhika Apte have also acted for OOT platforms like Netfilx where she is a part of the original series like Sacred Games (2018), Ghoul (2018), Lust Stories (2018). Radhika Apte’s immense dedication and acting performances in the movies, theater and web series makes her among the top and best Bollywood actress in recent times.

In 2018, Apte starred opposite Akshay Kumar, Sonam Kapoor in R.Balki’s Pad Man (2018). The film was inspired by the life of Arunachalam Muruganantham from Tamil Nadu, who campaigned for menstrual hygiene in rural India. Padman’s box office collection was average, but her role was critically acclaimed. Radhika Apte’s projects in 2019 are Bombairiya (2019), Chithiram Pesuthadi 2, The Wedding Guest (2018) and The Ashram 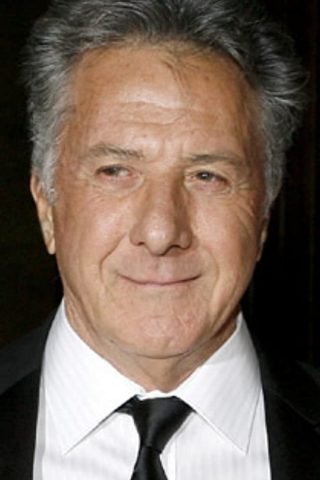 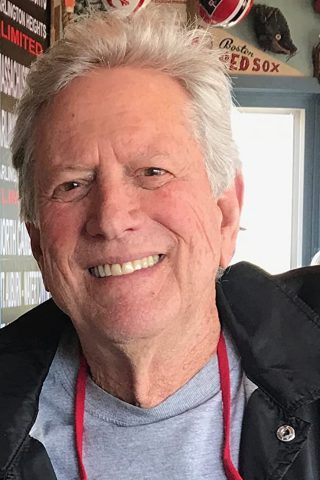 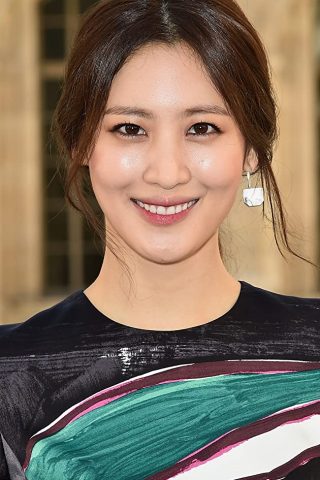