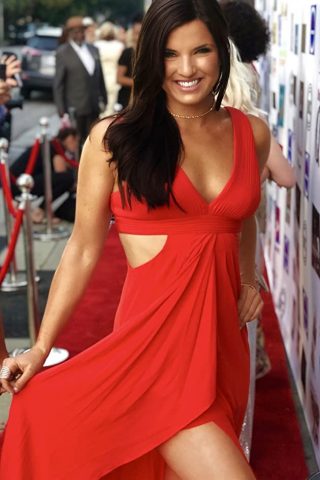 As an actress and inspiring role model, Rachele Brooke Smith has quickly made a name for herself in Hollywood. She has starred in a variety of films, television, and national ad campaigns, while continuing to expand her creative pursuits and spread her message of healthy living and positivity.

The next year is shaping up to be a huge one for Rachele in film and TV. Rachele has a long list of films set for release including: The Nice Guys (2016) with Ryan Gosling and Russell Crowe; ‘Bomb City’ which depicts one of the most notorious hate crimes in U.S. history; in the independent gymnastics film ‘Chalk It Up’; and a lead role in ‘Cold Moon’ from the writer of Beetlejuice (1988)_ and The Nightmare Before Christmas (1993). She will also be CBS’s hit new TV series “Wisdom Of The Crowd.”

Rachele earned her degree in Psychology. When not acting, Rachele is passionate about her brand, THE DISRUPTIVE MOVEMENT, active in humanitarian aid, and volunteers her time to organizations benefiting the homeless, women, and children in need. Rachele’s goal is to spread her philosophy of using music, movement, and movies as a tool to disrupt doubt and live become an action hero at life. When not on set, Rachele is usually traveling around the country doing motivational speaking engagements, teaching master classes, and causing a lot of positive disruption with her #BEDISRUPTIVE movement.

THE DISRUPTIVE MOVEMENT is Rachele’s mission to share messages on ways to stay healthy, live happy and to encourage others to believe in their personal power to make their dreams a reality. Weekly life empowerment videos are produced featuring her behind the scenes as she goes after her dream of becoming an award winning actress, as well as providing dance, fitness, and life hack tutorials. She aspires to be a positive role model for all those who have eyes on her. 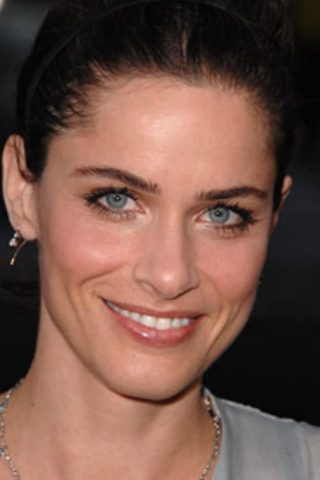 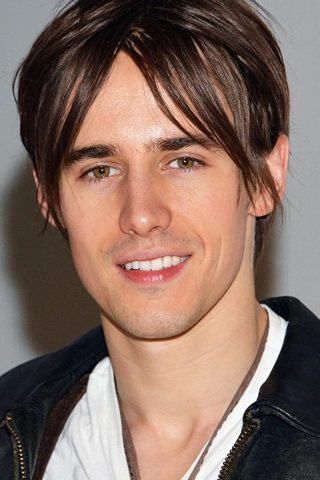 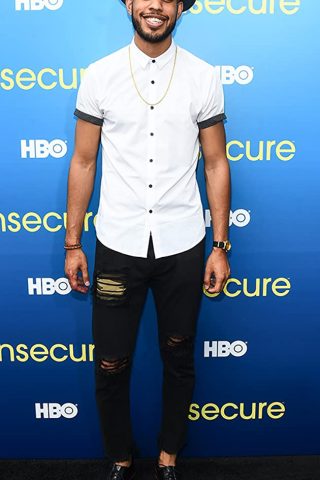 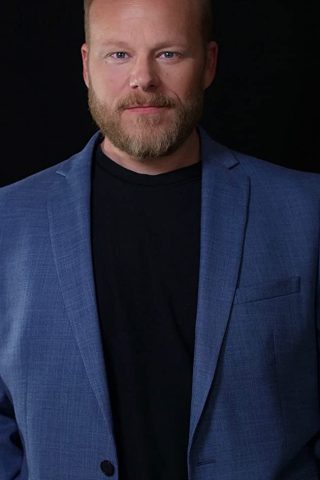