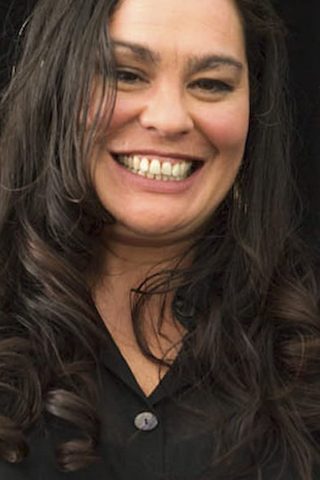 Rachel was born in Auckland, New Zealand in 1971 and raised by her adoptive Scottish immigrant parents John and Sheila House. She grew up in Kamo, Whangarei in the area known as Northland or Tai Tokerau at the top of the North Island. She is of Maori (Ngati Mutunga and Ngai Tahu) and European/Pakeha descent.

Rachel graduated from Toi Whakaari: New Zealand Drama School in 1992 and has worked as an actor in film, television and theatre. She is also an acting coach and an award-winning theatre director.

In 2012, House received a prestigious New Zealand Arts Foundation’s Laureate Award given as an investment in excellence across a range of art forms for an artist with prominence and outstanding potential for future growth. 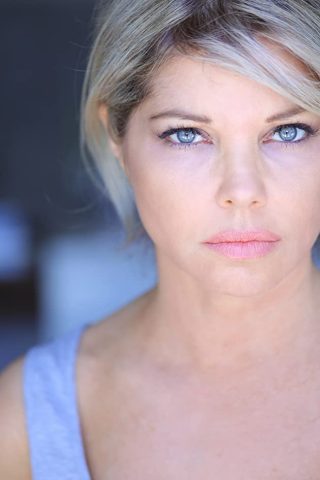 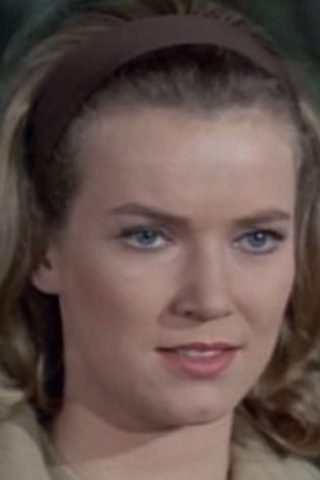 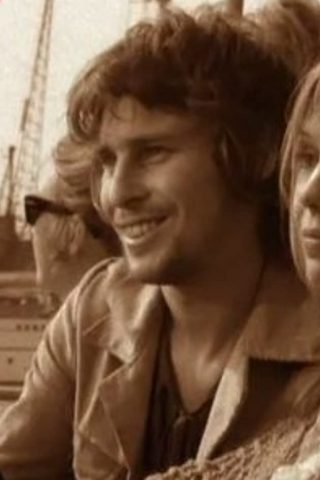