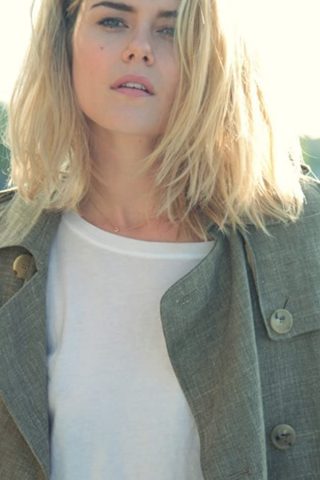 Rachael Taylor grew up in Tasmania, Australia, with her parents Nigel and Christine Taylor. She began modelling during her teens, working for the Skye-Jilly International agency. She competed for Miss Teen Tasmania, as well as the Miss Universe/Miss World state finals. She moved to Sydney to further her modeling career as well as to pursue acting. She also began studying for a degree in History and Politics at the University of Sydney.

In 2004, she landed her first acting role in the television movie The Mystery of Natalie Wood (2004). After performing several roles, she left her studies to play a regular role on the Australian drama Headland (2005). She won a Logie Award for her performance as Most Popular New Female Talent. Her breakthrough role came in Transformers (2007) when she played Maggie Madsen. 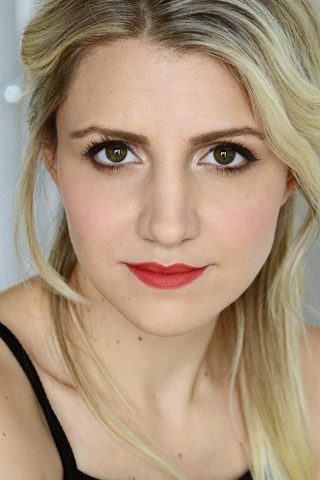 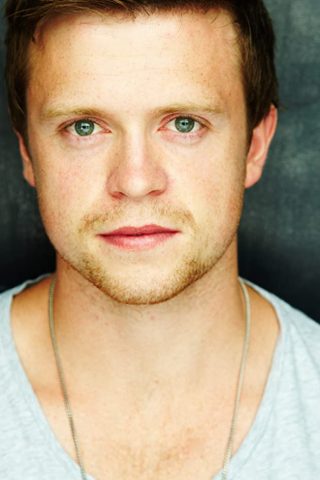 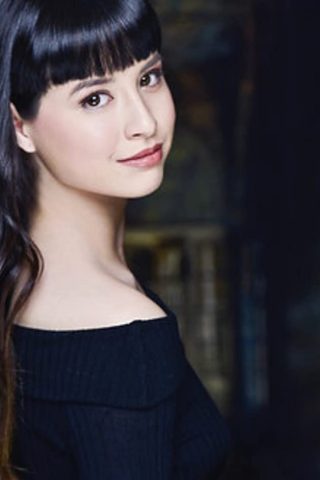 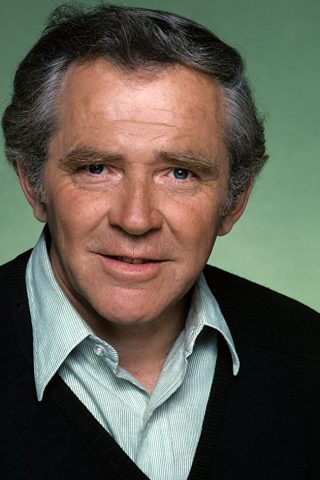