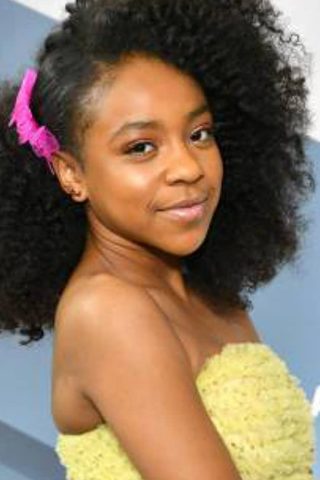 Priah Nicole Ferguson was born in Atlanta, Georgia and is the eldest of two girls. She is best known for her breakout role as Erica Sinclair on season 2 of Stranger Things. Her old-soul and quick-wit charm always had people in stitches. Her parents, also artistic, recognized her outgoing and imaginative spirit, along with her passion for dance. Introduced to performing arts at the age of 5, she immediately loved theatre where her natural timing and profound delivery in both comedic and theatrical roles was rare. Program directors from various camps and workshops encouraged her parents to seek agency representation, as she expressed her desire to become a professional actress. Within a year of signing to a notable Atlanta-based agency, she landed a role on the critically acclaimed FX series “Atlanta,” created by Donald Glover. She has also appeared on VH1 “Daytime Divas,” and the PBS series “Mercy Street,” along with leading and supporting roles for several award-winning short films and commercials.

In 2015, she was chosen to do a video for United Way of Greater Atlanta. The video received such an overwhelmingly positive response, the non-profit asked her to become the official Spokeskid for their Atlanta chapter. Priah takes pride in sharing the message of philanthropy through her talents and hopes to inspire others. 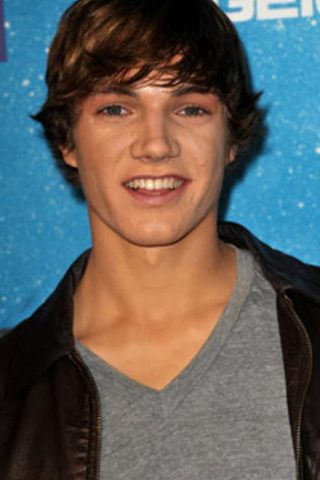 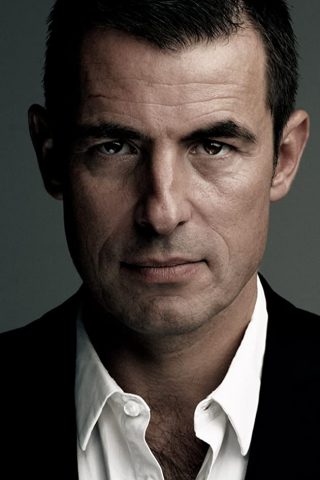 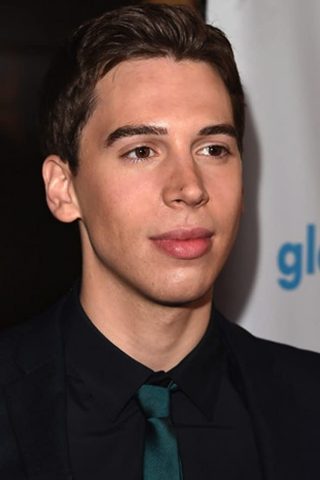 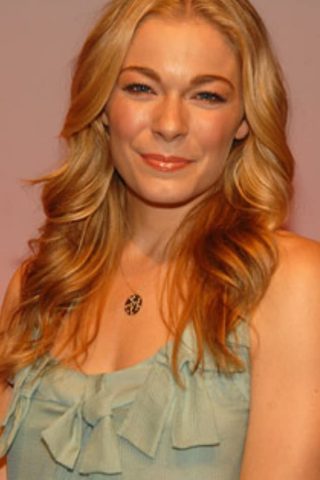