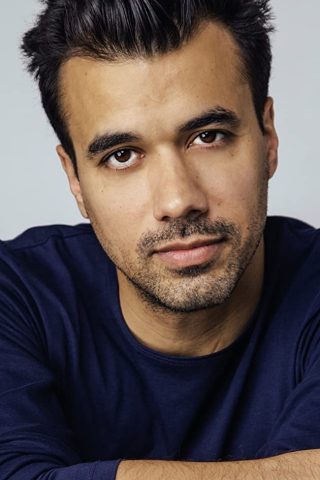 Phillip was born in South London, the second of three sons. After graduating from Westminster College he spent a year living and working in Paris. He returned to London to study acting with Marianna Hill at the Lee Strasberg Institute, and later with Jeffrey Tambor and Milton Katselas at the Beverly Hills Playhouse in Los Angeles. Phillip developed his acting talent with a diverse range of roles across film, television and theatre. The British born Rhys starred in the blockbuster drama Survivors (2008), which aired for two seasons on BBC and BBC America. American audiences are familiar with his powerful performances in the Golden Globe winning -Nip/Tuck (2003) as Jude Sawyer, Joely Richardson love interest. Fans of the Emmy winning series 24 (2001) knew Rhys well as Reza Naiyeer. In 2002, Rhys was seen in Flatland (2002) with Dennis Hopper, a 22-episode sci-fi action drama series produced by Oscar winner, Al Ruddy. Other television credits include Bones (2005), NCIS (2003), Glee (2009), CSI: Crime Scene Investigation (2000) and as Ramone in the Doctor Who (2005) Christmas special: The Husbands of River Song. Alongside his extensive television work, Rhys is familiar to independent film audiences for his work in Salome (2013), starring Al Pacino, who also wrote and directed the film, Punks (2000), produced by music mogul Babyface, Woundings (1998) with Ray Winstone and Guy Pearce, the Sundance hit Kill the Man (1999), co-starring Luke Wilson, Fathers and Sons (2005) directed by Rodrigo García, The Space Between (2010) with Oscar winner Melissa Leo and The Magnificent Eleven (2013), co-written by Irvine Welsh Trainspotting (1996). Rhys also appeared in the wildly successful film The Adventures of Tintin (2011), directed by Steven Spielberg. Early in his career, Phillip achieved cult status as intergalactic rock star Proto Zoa in the hugely popular Zenon: Girl of the 21st Century (1999) series of films from Disney. On stage, he received outstanding reviews for his performance in Dario Fo’s The Devil with Boobs and a Drama-Logue Award for his role in the Los Angeles stage production of Come Back to the Five and Dime, Jimmy Dean, Jimmy Dean. Other performances include “John Buchanan Jr.” in Tennessee Williams Summer and Smoke and a turn in John Patrick Shanley’s The Dreamer Examines His Pillow at Theatre West. Rhys will soon be seen as Murphy in Syfy/Netflix’s Nightflyers, a supernatural thriller based on the novella by George R.R. Martin.

Additionally, Rhys has directed several commercials and documentary shorts. He recently produced and directed his first narrative short film, The Scarecrow (2015). It stars Darren Pettie, Sandra Oh and Sandra Seacat. Rhys was selected to participate as a Fellow in the prestigious Disney ABC Television Directing Program. He is involved in various non-profit organizations including the BAFTA Outreach Program and is an Inner City Shakespeare Advisory Board Member. Phillip is a former member of the alternative rock band Egos Aside. Rhys now lives in London and Los Angeles. 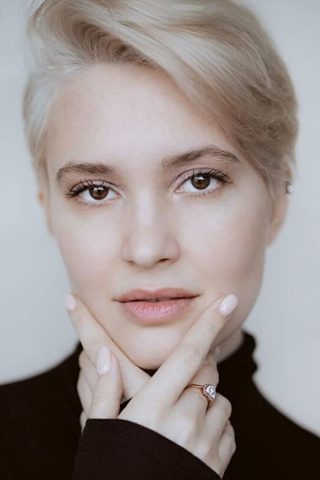 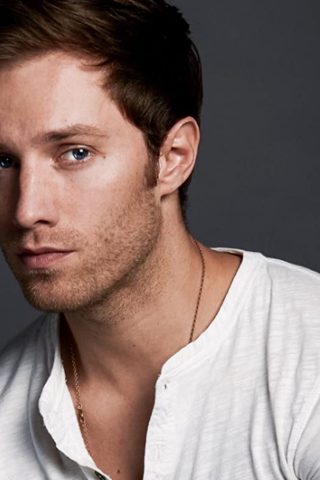 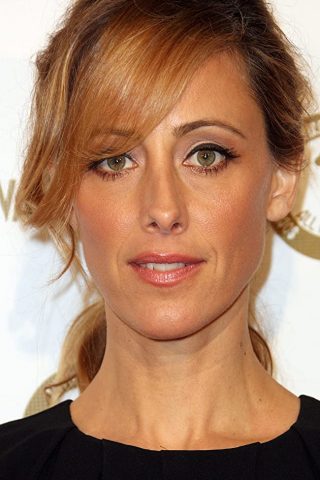 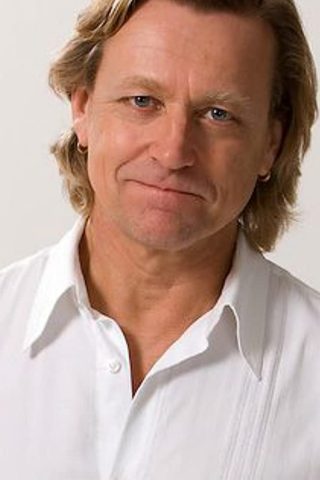