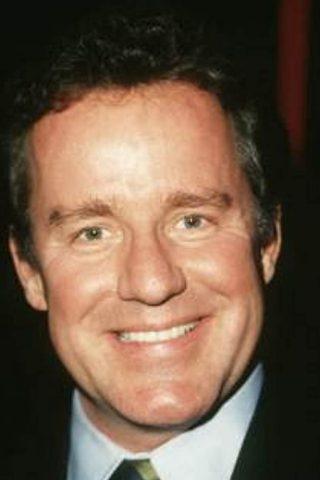 Phil Hartman was born Philip Edward Hartmann on September 24, 1948, in Brantford, Ontario, Canada. His surname was originally “Hartmann”, but he later dropped the second “n”. He was one of eight children of Doris Marguerite (Wardell) and Rupert Loebig Hartmann, a salesman. He was of German, Irish, and English descent. The family moved to the United States when Phil was around ten, and he spent the majority of his childhood in Connecticut and Southern California. He later obtained his American citizenship in the early 1990s. He often would visit his homeland of Canada throughout his career, and the City of Brantford even erected a plaque on the Walk of Fame in the town in honor of Phil’s career and memory. The Humber College Comedy: Writing & Performance program in Toronto, Ontario, also has an award in Phil’s memory that is given out to their Post-Graduate comedy students.

Phil originally studied Graphic Design at California State University. He began to work part time as a graphic artist, designing album covers for such bands as Crosby, Stills, Nash, and Young (see Crosby Stills Nash & Young) and Poco. In 1975, alongside doing album work, Phil joined the California comedy troupe, The Groundlings. While in The Groundlings, Phil worked with Paul Reubens and Jon Lovitz, who became good friends of his until his death. Phil and Paul created the character Pee Wee Herman together, and Phil even had a role on Pee-wee’s Playhouse (1986) as pirate Captin’ Carl.

In 1986, Phil joined the cast of Saturday Night Live (1975) and was on the show for a record of 8 seasons (which was later broken by Tim Meadows). Phil played a wide range of characters including: Frank Sinatra, Bill Clinton, Ronald Reagan, Ed McMahon, Barbara Bush, and many others. He was known to help out other writers who wanted to get their sketches read and onto the show. He held Saturday Night Live (1975) together during his 8-year reign, thus the nickname he garnered while on the show, “The Glue.” Phil was also known for his voice work on commercials and cartoons. He was probably most well known for the voices of Troy McClure and Lionel Hutz on the animated comedy The Simpsons (1989). He also provided other minor voices for The Simpsons (1989). Phil left Saturday Night Live (1975) in 1994, and in 1995, was cast in the critically acclaimed NBC show NewsRadio (1995) as arrogant radio show host Bill McNeal.

After Phil’s death, Phil’s good friend Jon Lovitz attempted to fill the void as Max Lewis on NewsRadio (1995), but the struggling show’s ratings dropped, and the show later fizzled out and ended in 1999. Phil had an interesting career in movies, mostly playing supporting characters. He was the lead in Houseguest (1995) and was also in Greedy (1994), Jingle All the Way (1996), Sgt. Bilko (1996), and his last live action film, Small Soldiers (1998). His last role was the English language dub of Kiki’s Delivery Service (1989), as the quick-witted cat Jiji, which featured Small Soldiers co-star Kirsten Dunst in the lead voice role.

On May 28th, 1998, Phil was shot to death while sleeping in his Encino, California home by his wife, Brynn Hartman. Brynn left the house and later came back with a friend to show him Phil’s body. When her friend went to call 911, Brynn locked herself in the bedroom with Phil’s lifeless body and shot herself. It was later discovered by the coroner that Brynn had alcohol, cocaine, and the antidepressant, Zoloft, in her system. They left behind two children, Sean Edward (b. 1988) and Birgen (b. 1992). Phil and Brynn’s bodies were cremated and spread upon Catalina Island, just off the coast of California, on June 4, 1998. Phil had specifically stated in his will that he wanted the ashes spread on Catalina Island because it was his favorite holiday getaway as he was an avid boater, surfer and general lover of the sea.

Phil was a very caring and sensitive person and was described as “very sweet and kind of quiet.” 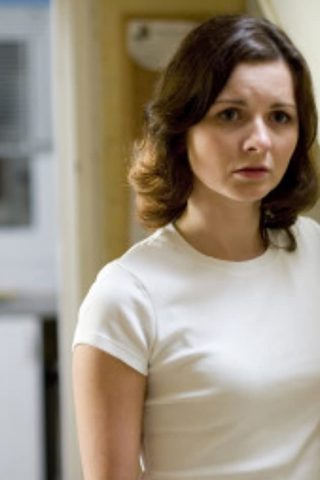 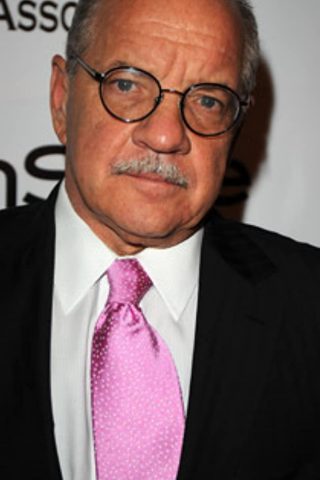 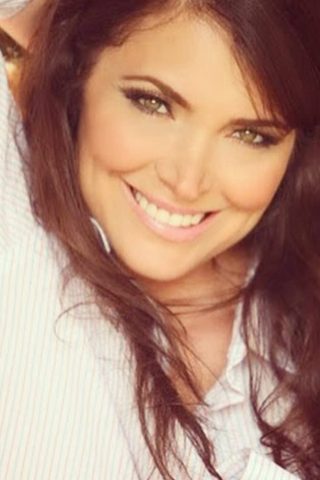 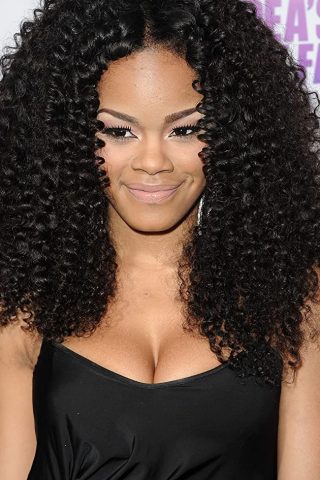